Renowned cinematographer and artist Christopher Doyle celebrates Hong Kong and its people with this documentary-fiction hybrid that focuses on Hong Kong residents in their childhood, youth, and old age. 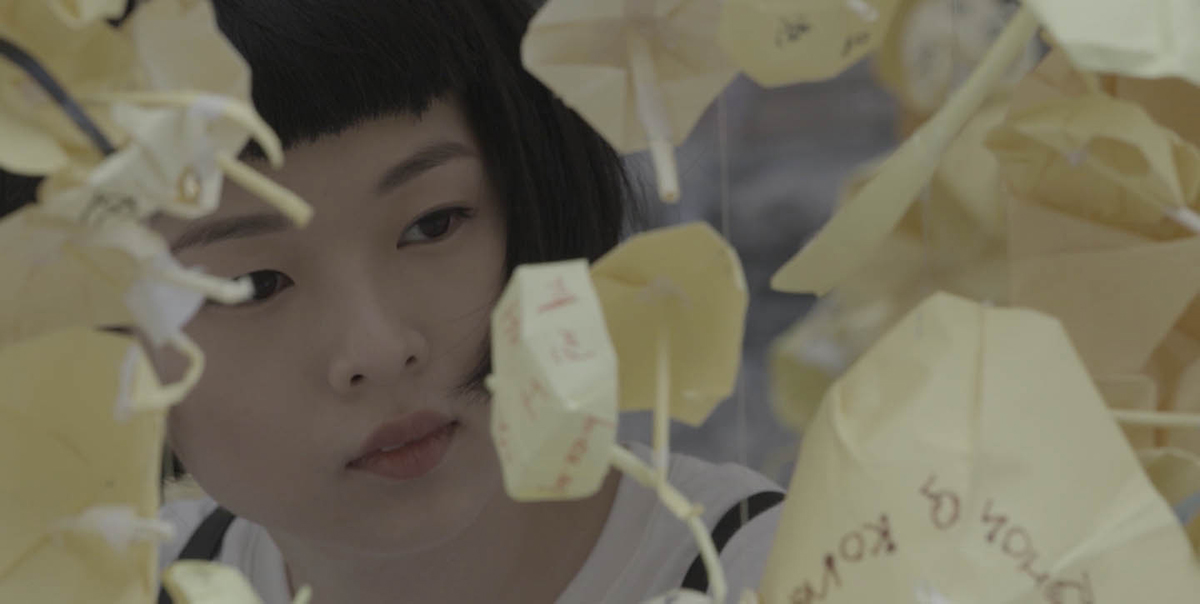 In Doyle's special form of cinematic narrative, real people improvise fictive scenes inspired by their own stories, which we hear in voiceover. The film's many endearing characters are all portrayed with rare grace: kids interrogating themselves on the topic of world religion, young rappers and artists giving voice to their discontent in underground music bars, and senior citizens going on speed-dating tours of the city.

The film's free-flowing form is much like that of a jazz music piece in which improvisation is as important as a carefully studied score. Many of its images depict a Hong Kong that has never before been represented on film; Doyle shows the slow side of the city, the one inhabited by people who value ideals over finances. Of particular note is his inclusion of the Umbrella Movement and the recent pro-democracy protest in Hong Kong, which blocked traffic, arrested the city's frenzied pace, and forced people to stop and ponder the real meaning of freedom.

The questions raised by the Umbrella Movement — questions about how we can live together and what a society should be — permeate all three sections of this collaboratively made triptych. Hong Kong Trilogy is an artwork in sync with the pulse of the city, truly a film "of the people, by the people, for the people."