A young widow undertakes an elegiac voyage with the spectre of her dead husband, in this delicate, touching ghost story from Japanese master Kiyoshi Kurosawa (Tokyo Sonata, Pulse). 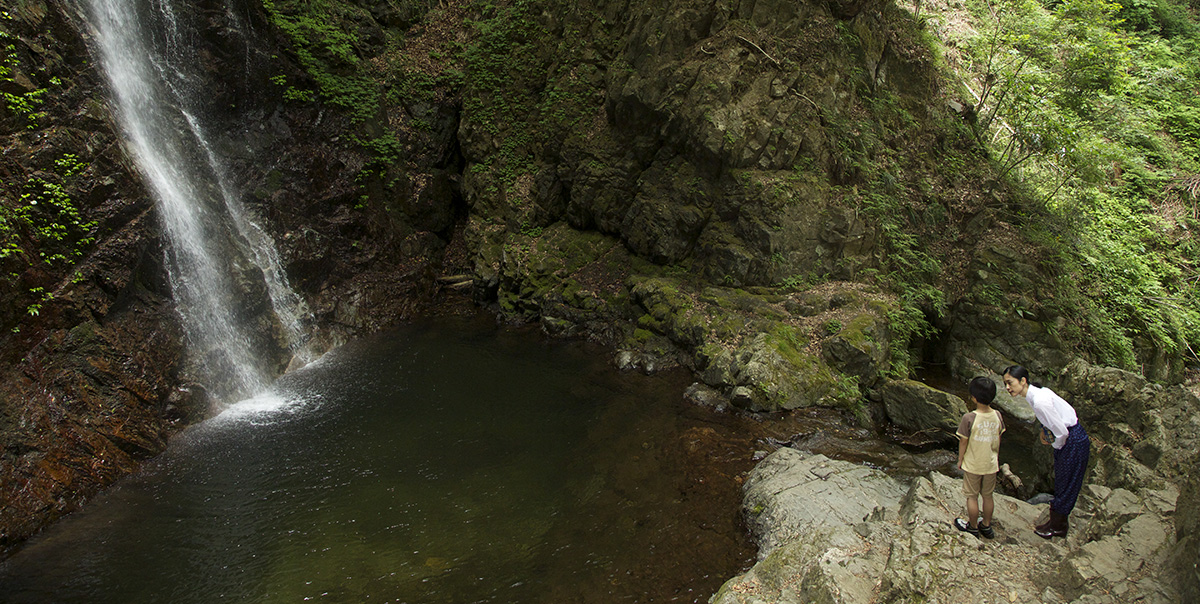 Journey to the Shore

Best known for such supernatural thrillers as Cure, Charisma, and Pulse, Kiyoshi Kurosawa revealed another side to his artistry with the touching domestic drama Tokyo Sonata, a favourite at the 2008 Festival. In his new film, adapted from the novel Kishibe no tabi, by Kazumi Yumoto, Kurosawa combines these modes to create a delicate ghost story that offers a phantasmal reinterpretation of mitoru, the Japanese custom of watching over the dying until they pass away.

Mizuki (Eri Fukatsu) is a piano teacher who has lived alone ever since her husband Yusuke (Tadanobu Asano) went missing three years earlier. One evening, Yusuke suddenly materializes in the apartment and informs Mizuki that he is dead, his body lying at the bottom of the sea off Toyama in the Northlands region. When Mizuki accompanies him to meet the people who were kind to him during his long trip home to her, Yusuke introduces her to a host of unquiet spirits seeking rest — and as the couple approaches the site of Yusuke's death, the ultimate purpose of their voyage begins to emerge.

While many of the themes and obsessions dear to Kurosawa — especially the coexistence of the dead with the living and the fusion of the real and the otherworldly — are present in Journey to the Shore, they are elevated to a higher, more explicitly spiritual level. The dread that so often pervades his films is replaced here with a gentle sadness, the unspoken regrets and hidden hurts that course through the lives of ordinary people. Beautifully shot by Kurosawa's long-time cinematographer Akiko Ashizawa, Journey to the Shore is a moving and enthralling work by a true master of contemporary cinema.