Set on the eve of Tunisia’s Jasmine Revolution, the first feature from director Leyla Bouzid follows an up-and-coming underground band as they are pulled in all directions by creative energy, authoritarian oppression, and rebellion. 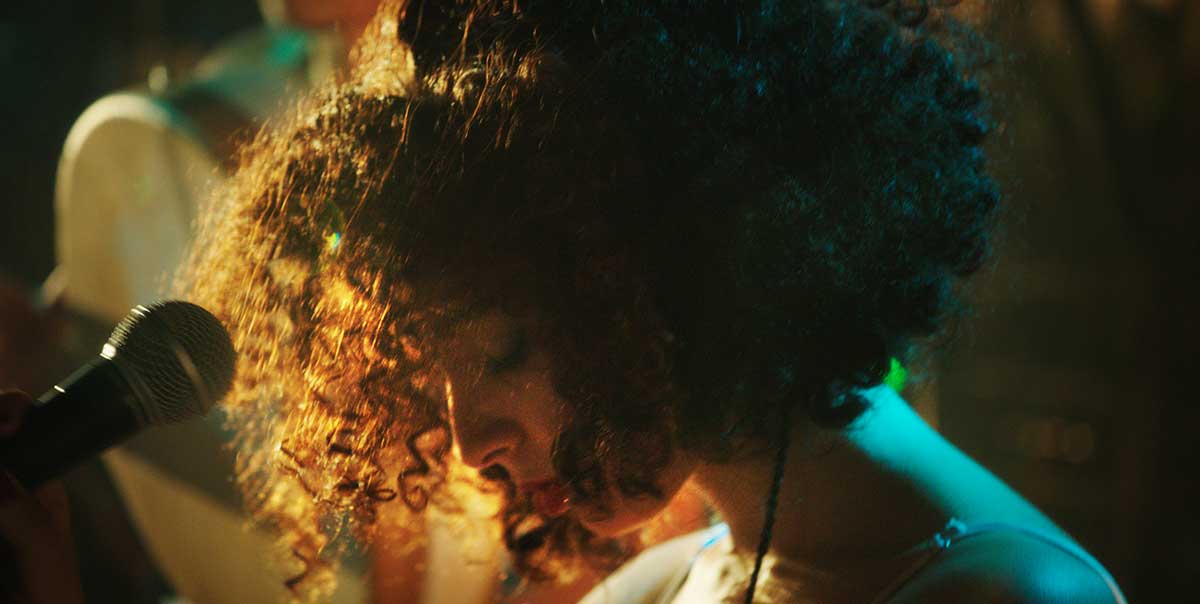 As I Open My Eyes

À peine j'ouvre les yeux gives us a look at Tunisian youth on the eve of the Jasmine Revolution as they are pulled in all directions by conflicting forces: disenchantment, fear, creativity, rebellion against dictatorship, rejection of conservatism, and the courage to pursue their desires.

Farah (Baya Medhaffer) is a young woman at a crossroads. Her medical-school application has just been accepted, and nothing could please her mother, Hayet (Ghalia Benali), more — but Farah's passion is for music, and her underground band is just beginning to get noticed. Their music blends rock with daring lyrics that have the raw poetry of spoken word. Soon enough, the police are alerted to the band's subversive performances and begin to harass them, and when Farah is detained and interrogated, she realizes that one of her friends is a snitch.

À peine j'ouvre les yeux is a remarkably accomplished first film, directed by Leyla Bouzid with unflagging honesty and an impeccable eye for detail. The story was inspired by Bouzid's personal experience: during Ben Ali's dictatorship, she and her friends ran a cine-club, one of whose members was discovered to be a secret-police informant.

Bouzid's behind-the-camera talent is complemented by Iraqi musician Khyam Allami's compositions and Ghassen Amami's hard-hitting lyrics, and by the engaging, truthful performances of the cast — particularly Medhaffer, a joy to watch on stage as the fiery Farah, sharing a marvellous onscreen chemistry with celebrated singer-performer Benali.