Returning to her hometown of Jerusalem with her young family after several years abroad, documentarian Danae Elon offers an intimate, ground’s-eye view of one of the most fiercely contested cities in the world. 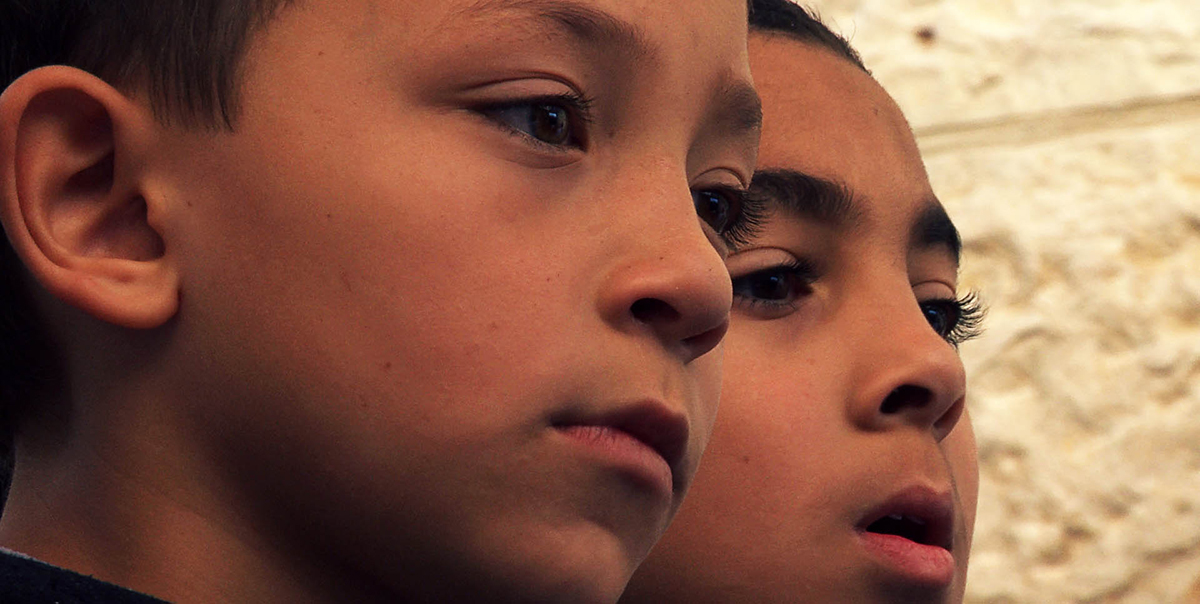 In 2010, filmmaker Danae Elon was living in New York City and pregnant with her third child when she felt a powerful urge to move back to her hometown of Jerusalem. Her husband Philip is a French-Algerian Jew who had never lived in Israel, but was game to try it. In P.S. Jerusalem, Elon chronicles her family's three-year sojourn, during which time they bore witness to much of what makes the city such a fiercely debated territory.

Even though Jerusalem is frequently in the headlines, Elon brings a fresh perspective as she observes the city physically transform as the Israeli government increases the evictions of Arabs and the expansion of Jewish settlements. Meanwhile, she also documents Philip's struggle to fit in and the experiences of her young sons as they confront the challenges of mixing between Jews and Arabs. As the years pass, we see how the city's tensions become internalized within the family.

A looming presence in the film is Danae's father, the noted journalist and author Amos Elon. An outspoken critic of Israel, Amos and his wife Beth had raised Danae in Jerusalem in an atmosphere of activism and engagement. Before his death in 2009, Amos had grown so disappointed with his adopted country that he and Beth relocated to Tuscany. In the film, Danae includes conversations with him in which he shares his pessimistic analysis and warns her not to move back.

P.S. Jerusalem is a film about navigating the divisions between the individual and the family, the past and the present, and hope and reality. There are no easy answers.