A ruthless Sikh mobster leads his soldiers into a turf war for control of the Vancouver drugs- and arms-trafficking rackets, in this gangland drama from the great Deepa Mehta (Water, Midnight's Children). 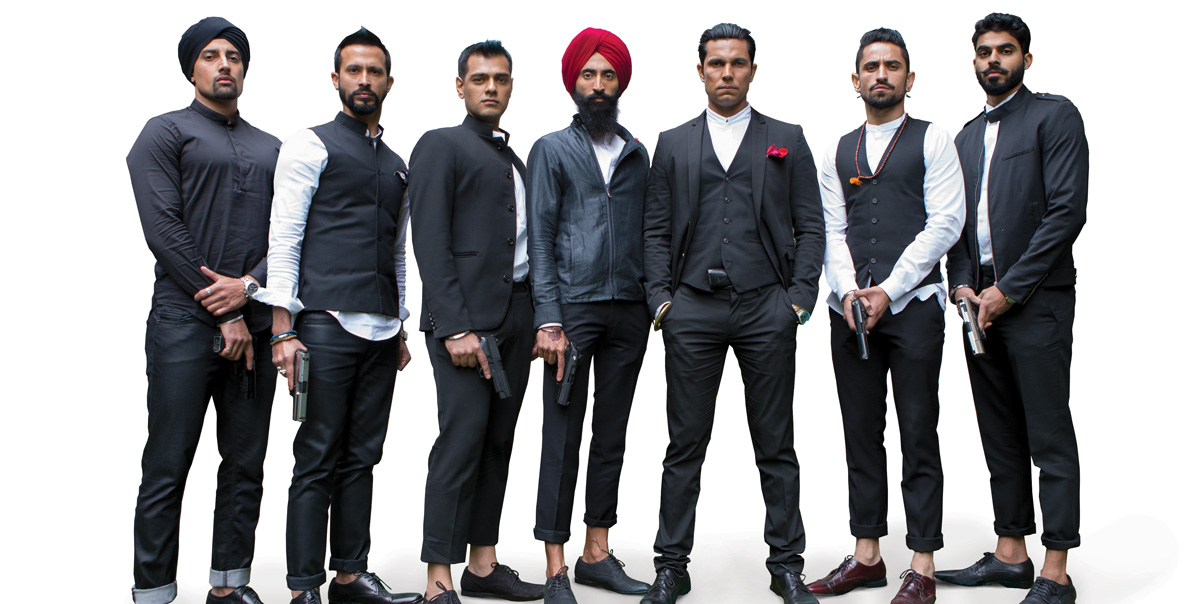 Festival favourite Deepa Mehta (Midnight's Children, Water) is one of Canada's most singular cinematic visionaries — and her latest film is a bold addition to her body of work. Beeba Boys is a kinetic drama loosely based on the career of notorious crime lord "Bindy" Singh Johal and the Punjabi gangs of second- and third-generation Indian immigrants operating on Canada's West Coast in the 1990s.

Jeet Johar (Randeep Hooda) is a devoted family man and observant member of the Jat Sikh community. He is also a merciless gangster who fronts a pack of nattily dressed young toughs known as the Beeba Boys. Competing with other local Asian gangs for supremacy in the Vancouver drugs-and-arms-trafficking racket, Jeet leads his boys into battle to fight for their piece of this lucrative pie and for the respect they believe they deserve. Yet Jeet also finds time to mentor a volatile new gang member (Ali Momen) and seduce a beautiful woman (2011 TIFF Rising Star Sarah Allen) serving on the jury at the neophyte's murder trial.

Mehta shows us all the dark allure of the gangs' high-tension, male-centric world, one that beckons with the promise of glamour and fast money but demands a sacrifice all out of proportion to its rewards. Provocative and exciting — and boasting a very memorable cameo from Paul Gross, whose Hyena Road is also a Gala selection at this year's Festival — Beeba Boys offers a dynamic tale of violence, racism, discrimination, and marginalization, and at its core is a powerful story about family that is sure to resonate with any audience.