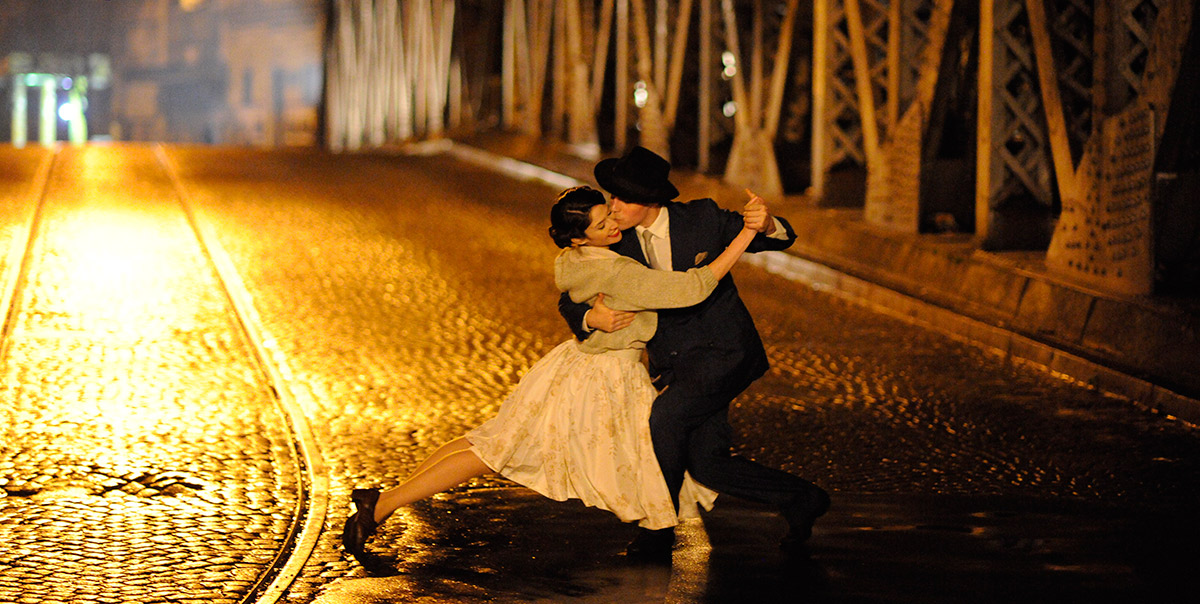 Juan Carlos Copes and María Nieves Rego are the Fred and Ginger of Argentinian tango. In this beautifully photographed film full of stunning dance sequences, they recount their complicated history over several decades. Starting out in the 1950s, Juan had a vision to turn his country's dance into an international phenomenon, the way jazz was exported from the United States. He accomplished that dream with his dance partner Maria in the hit Broadway show Tango Argentino and other travelling performances. Yet, behind the scenes, their relationship was tumultuous, and remains so now. "I would have done it all the same way," says Maria, "only without Juan."

Director German Kral divides his time between Argentina, where he grew up, and Germany, where he studied and worked with Wim Wenders, Our Last Tango's executive producer. Kral takes an inventive approach to evoking the early days of Juan and Maria by casting young dancers to portray them in recreations. But the lines between dramatization and reality are fluid as we watch the real Maria, at age eighty, interact with and offer guidance to the younger performers. Between the recreations, and archival and contemporary interviews, Kral combines youthful vitality with hard-won wisdom.

Through separate interviews with Juan and Maria, we get a sense of two people with very different personalities and expectations. They had trouble communicating in their marriage, but onstage they had a synchronicity that mesmerized the world. They're still dancing, even as octogenarians, only no longer together. Our Last Tango explores what it means to pursue your passion, and how crucial it is to find the right partner.