This delicate, intricate film from director Cesc Gay, in which a Madrid man puts his affairs in order during his final days, offers a humorous and honest portrait of courage and acceptance in the face of death. 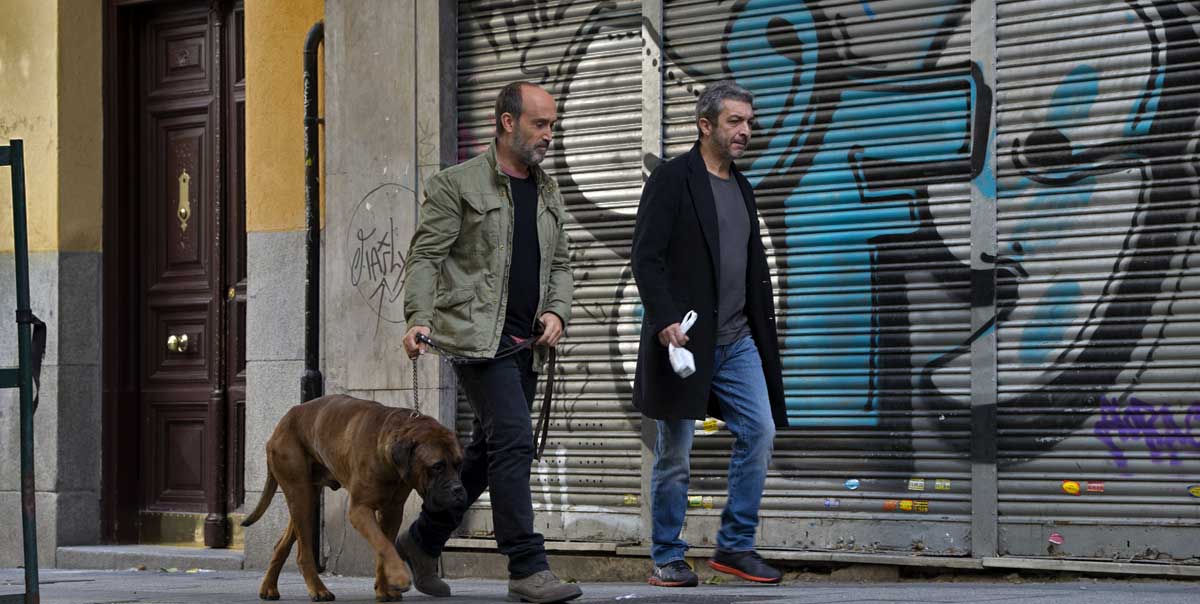 The latest feature from Spanish director Cesc Gay is a tender and honest portrayal of a man facing his own mortality, and of the companionship that sustains him in this most trying of times.

When Julián (Ricardo Darín) receives an unexpected visit from his childhood friend Tomás (Javier Cámara), the encounter is bittersweet. This reunion, their first meeting in many years, will also be their last. Diagnosed with terminal cancer, Julián has decided to forgo continued treatment and instead focus on putting his affairs in order: distributing his possessions, finalizing his funeral arrangements, and, most importantly, finding a home for his beloved dog, Truman. It's this final task that is causing him the greatest heartbreak.

As the two men walk the streets of Madrid, visiting bookshops, restaurants, doctors, and veterinarians, the intimacy of their bond becomes abundantly clear. With characteristic understatement, Gay focuses on the small, seemingly inconsequential elements of human interaction — a gaze, a pause, a gesture — giving us glimpses of the depth of meaning inherent in the ordinary.

Nostalgic and full of yearning, Truman ponders our common misconception of death as a thing that we can somehow figure out and learn to manage in a civilized way. Try as he might to exert control, Julián must face the messiness and uncertainty of the process of dying, and the impossibility of leaving everything neatly tied up.

With the collaboration of acting greats Darín and Cámara, Gay brings humour and sensitivity to this private and personal story, creating a singular reflection on friendship at the end of life.