The second film from award-winning writer-director Anne Émond (Nuit #1) is a decade-spanning family epic that chronicles the fortunes of a Québécois clan after the suicide of its patriarch. 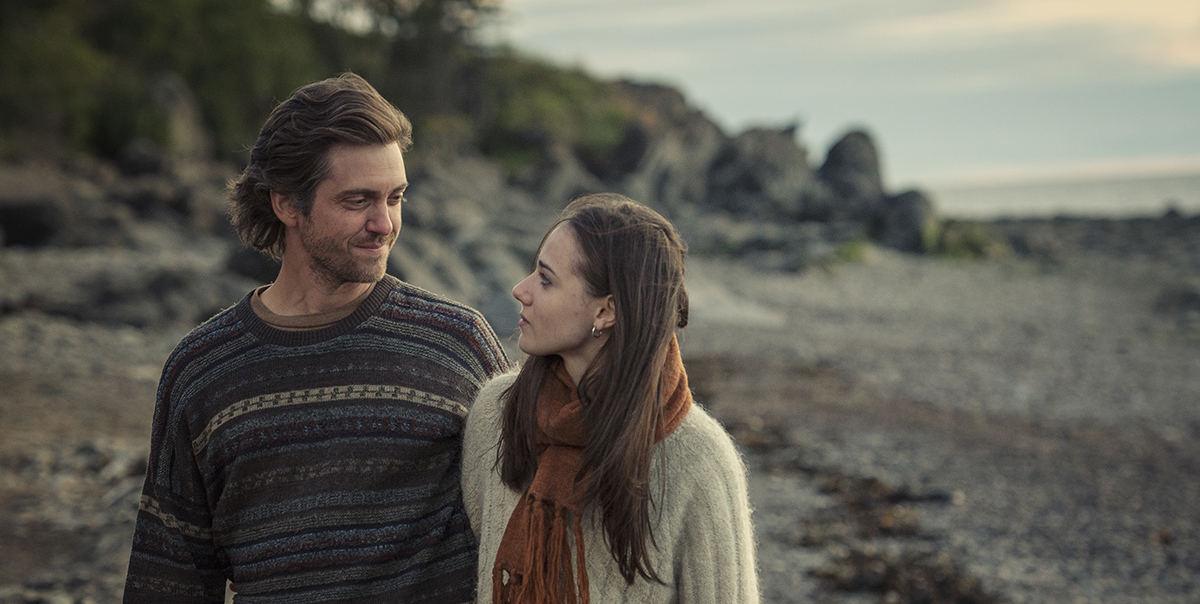 A film of ambitious scope and penetrating insight, Les êtres chers follows a Québécois family over a thirty-year period following the suicide of its patriarch. Writer-director Anne Émond's poignant second feature (after Festival favourite and Claude Jutra Award winner Nuit #1) shows us the most profound complexities of love and loss as their effects are transmitted from one generation to the next.

Protected by his well-intentioned siblings from the truth about his father's death, the sensitive David (Maxim Gaudette) has grown into a loving husband and father of two, living a seemingly fulfilling life in the Bas-Saint-Laurent region. But as the years go by, his relationship with his wilder brother toughens and his kids grow into young adulthood. David begins to struggle with an insuppressible melancholia that gradually threatens to engulf him. Meanwhile, when his daughter Laurence (Karelle Tremblay, a 2015 TIFF Rising Star) begins to recognize herself in her father, she sees that she'll need to reckon with her emotional inheritance if she is to break the cycle and take on the future.

Clearly one of Canada's great new talents, Émond exhibits a wisdom — and an empathy for all her characters, whatever their age — rarely found in young filmmakers. Though Les êtres chers is near-epic in scope (spanning three generations, and taking us from Quebec to Barcelona), it remains steadfastly tuned in to the inner lives of the Leblanc family, bringing their heartbreaks and joys to the screen with sincerity and indelible grace.