This new documentary by the father-and-son directing team of Daniel and Emmanuel Leconte pays tribute to the 11 journalists of the French satirical magazine Charlie Hebdo who were killed in the January 2015 attack by radical Islamic extremists. 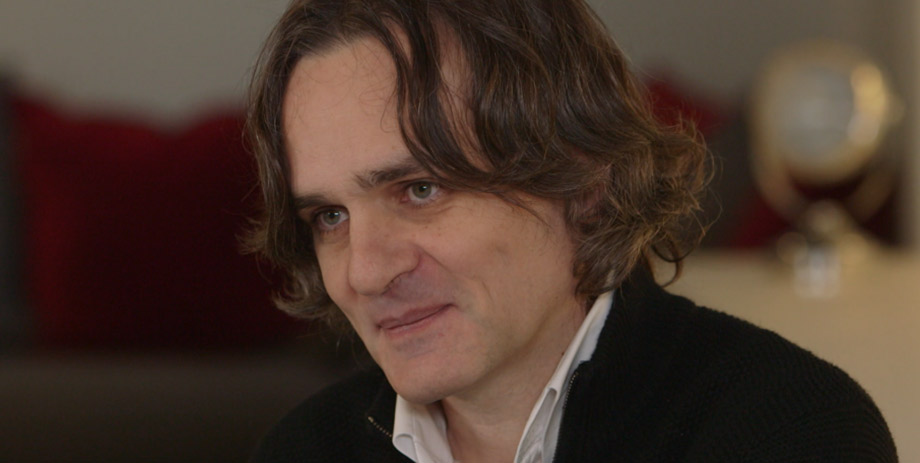 The January 2015 attacks on the offices of the French satirical magazine Charlie Hebdo were appalling in their brutality. But they were not a singular event. In the next two days, eight more people were killed in four separate incidents, one of them involving a Jewish grocery store. In total, twenty people were killed. Paris, and much of the world, was in shock. But the events galvanized a country and fostered a spontaneous outburst of collective outrage as millions gathered in the streets of French cities (and thousands more in Europe and North and South America), to protest the attacks.

Emmanuel and Daniel Leconte's film is a document of the social upheaval that followed, as seen through television footage as well as the filmmakers' own cameras. In this sense, Je suis Charlie is a public record; but its true power lies within the interviews the Lecontes collect from both before and after the assault on the Charlie Hebdo journalists.

Much of the film is devoted to creating a portrait of the magazine and the people behind it. Footage from over the years with key contributors who were later murdered, among them editor Charb and cartoonist Cabu, conveys a direct sense of the magazine's personality and vision. Other interviews feature those who survived the attack — and watched as the two gunmen killed their friends.

The Lecontes also film writers, philosophers, editors, and politicians discussing their notions of freedom of expression and how France reacted to the crisis. We also see the remaining editorial staff as they work to produce their first post-attack issue, which went on to sell seven million copies. Je suis Charlie is highly moving, yet it will inspire examination of the complex issues that this magazine raises.