Shifting to the episodic format after his acclaimed feature-film work, TIFF favourite Jason Reitman (Juno, Up in the Air) directs this hilarious and insightful comedy about love and sex in the modern age. 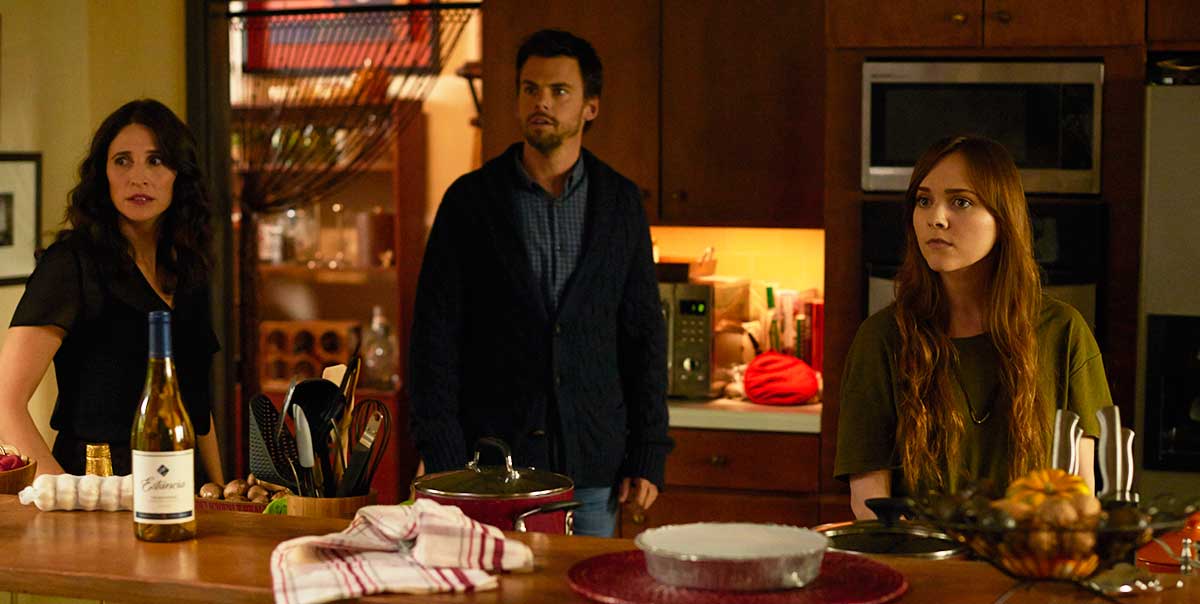 Making an adroit shift from his heartfelt feature-film work to the episodic format, Festival favourite Jason Reitman directs this insightful and hilarious family comedy, created by Zander Lehmann, about sex in the modern age of detachment.

Valerie and Alex are inseparable. Not just siblings but best friends, they have been living together ever since Valerie's husband left her for a younger woman. They trade life advice, swap sex stories, and even go on separate dates at the same restaurants, which Alex orchestrates through his own online dating site. Valerie, an accomplished psychologist, is stuck in a seemingly perpetual state of transition, finding it much easier to psychoanalyze her suitors than have a physical connection with them — in contrast to her brother, who seeks meaningless sex in an attempt to distract himself from unresolved familial issues.

Somewhere in the middle is their roommate, Laura, who also happens to be Valerie's teenage daughter. Laura is preoccupied with sex, and wants more from her life than the standard growing-up experience. At first this household seems an oddly perfect combination of characters, but as each of the three encroaches upon the others' personal and inner space, all their flaws will come out into the open.