A husband and wife struggle with their consciences after they try to conceal a terrible crime committed by their teenage daughter, in this riveting suspense drama from German director Sebastian Ko. 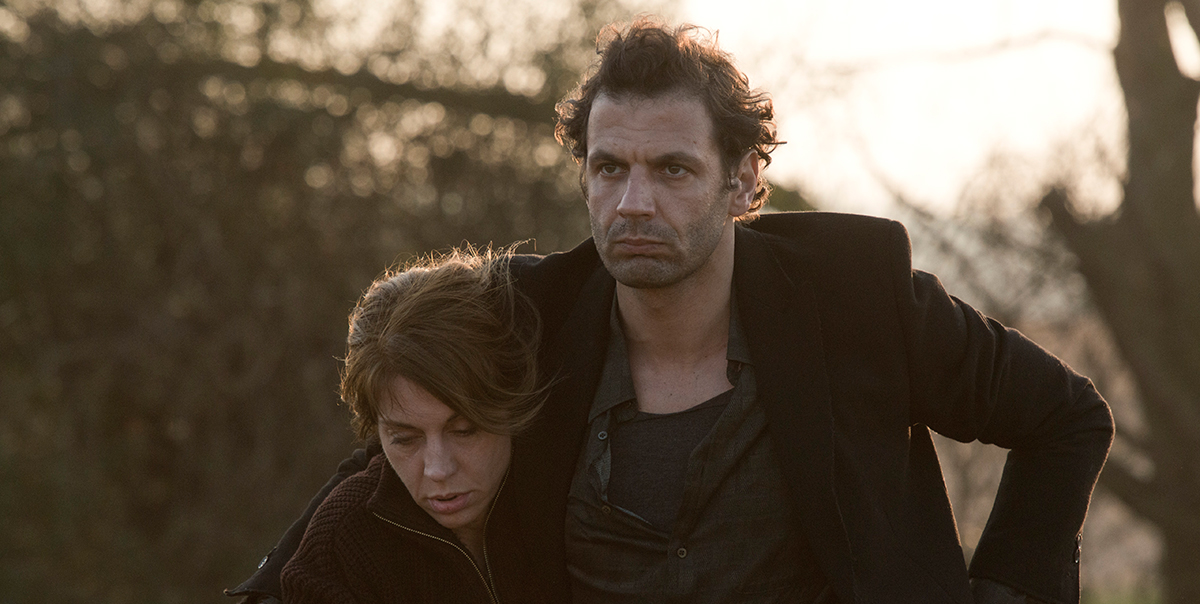 We would do anything to protect our children — it's one of our most deeply ingrained instincts. But what if your child did something unspeakable? German director Sebastian Ko poses this question with a thriller that's riveting in its suspense and unnerving in its subject matter.

Paul (Mehdi Nebbou) and Christine (Ulrike C. Tscharre) know their daughter Sarah (Janina Fautz) going through a difficult phase. Fourteen years old, and angry with her parents for separating, she's been playing one against the other and making things unpleasant for their respective new partners. But in the opening scenes of We Monsters, Sarah confesses to an act far beyond the realm of teenage rebellion, something so awful that her father's first impulse is to turn her in.

Paul makes it as far as the parking lot of the local police station — but can't quite bring himself to go in. He shares the horrifying news with Christine and together they decide to keep Sarah's crime a secret. But when a classmate's father starts coming around looking for clues, things get complicated. And violence has a way of begetting more violence.

Tautly paced and psychologically acute, We Monsters is also eerily relatable. Ko photographs key scenes through mirrors, frosted windows, and broken glass, obstructing our view in a manner that slyly echoes Paul and Christine's perspective, obscured as it is by parental devotion and panic. Their story seems almost fantastic, but We Monsters will have every parent wondering: What would you do?