Two old friends (Michael Caine and Harvey Keitel) reflect on their past, present, and the beauty and absurdity of the world during a vacation in the Swiss Alps, in the lovely and heart-warming new film from Academy Award winner Paolo Sorrentino (The Great Beauty). 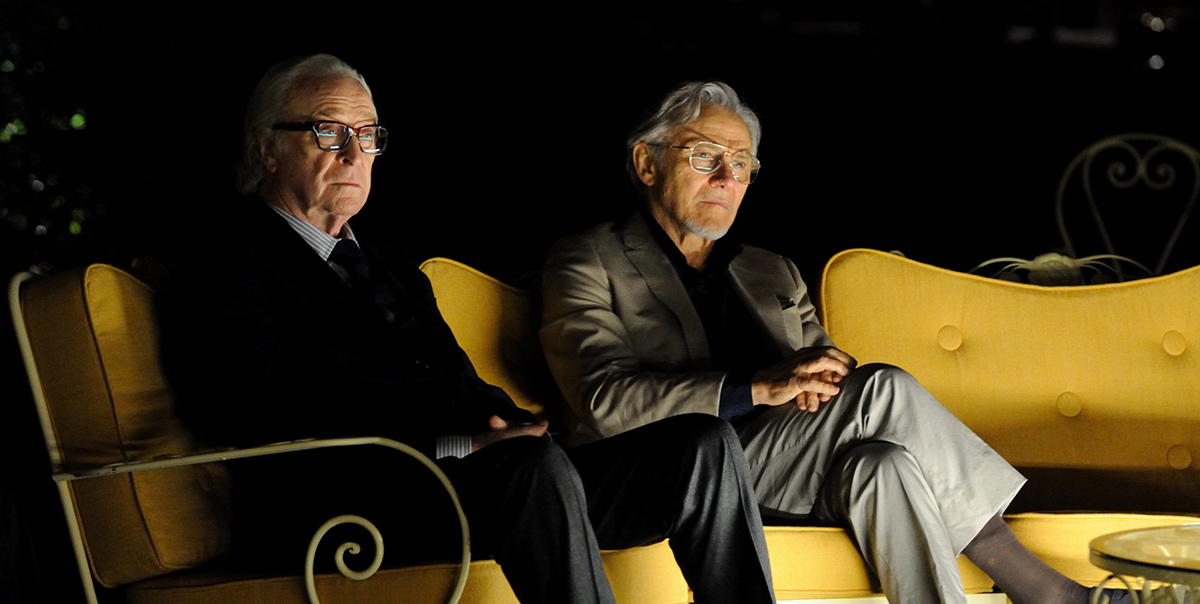 Youth is a superb follow-up to Paolo Sorrentino's glorious The Great Beauty, which played the Festival in 2013 before going on to win the Oscar for Best Foreign Language Film. Sorrentino sets his new film against the perfect summery backdrop of the Swiss Alps, in a spa to which several disparate characters have travelled for very different reasons. Forming the spine of Youth is a beautifully expressed relationship between two old friends, both artists, whose life experiences are fodder for reflections on time and aging.

Fred (Michael Caine), a retired composer and conductor, has been coming to the resort for decades. Sitting on the immaculate grounds in a comfortable chair, reading his newspaper, he has the air of an Englishman at peace with himself. On the other hand, his bosom buddy Mick (Harvey Keitel), an American filmmaker, is at the spa to finish his new screenplay along with a group of brash young collaborators who banter ideas and dialogue back and forth ceaselessly. The two friends are also in-laws, as Fred's daughter (Rachel Weisz, also appearing at the Festival in The Lobster) is married to Mick's son. As the days pass, they reflect with humour and wisdom on both past and present, on the ways and wiles of the world. Adding colour is a motley collection of eccentrics: actors, models, footballers, and masseuses, whose antics populate the film like musical diversions.

Sorrentino has always honoured absurdity, along with a wry sense of the incongruities of modern life. But if Il Divo and The Great Beauty employed excess in order to convey a bewilderment with the world, Youth exists on a different plane, where the depth of ties between families and friends signifies a tender understanding. The anger of Sorrentino's earlier work is replaced with a beautiful note of acceptance, and his assured hand as director bolsters exceptional performances by the stellar cast. The alpine landscape, meanwhile, acts as a silent foil to the dalliances of the mortals who play in its shadows.