Shipped off to a seaside monastery for various venial transgressions, four Catholic priests have their cozy exile disturbed by charges of molestation, in this incendiary, blackly humorous drama from Chilean auteur Pablo Larraín (Tony Manero, No). 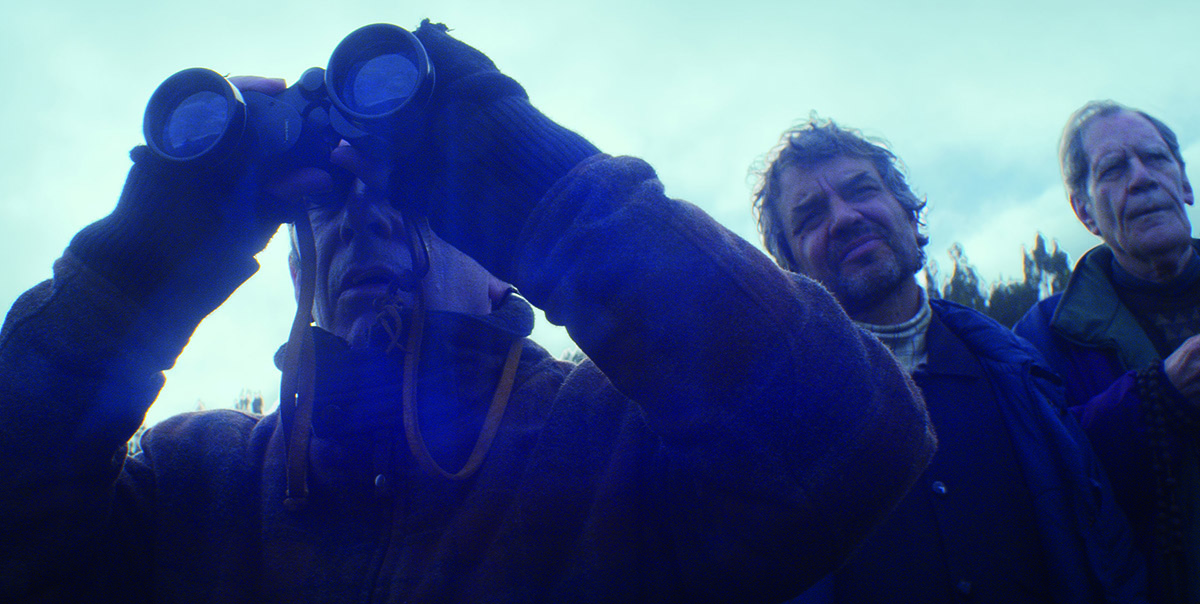 This incendiary new drama from Chilean auteur Pablo Larraín (director of the Oscar-nominated No) draws us into the troubling world of Catholic clergymen living at the edge of the continent — and far beyond the moral boundaries of their faith.

There is at first no reason to believe that the four characters introduced in The Club's opening scenes are priests. Rather than uttering prayers or performing sacraments, these middle-aged and elderly men mostly just watch TV, stroll the beach, and place bets on the local greyhound races. But Vidal (Larraín regular Alfredo Castro), Silva (Jaime Vadell), Ortega (Alejandro Goic), and Ramirez (Alejandro Sieveking) are indeed men of the cloth, exiled for various transgressions to a cozy seaside monastery where they are looked after by the permissive Sister Monica (Antonia Zegers).

Their idyll begins to sour, however, when Father Lazcano (Jose Soza) comes to join them. No sooner does Lazcano settle in than a stranger appears outside the monastery, shouting that he was molested as a child by this newest member of the club. Lazcano soon commits suicide, and the Church, fearing a scandal, sends pious young Father Garcia (Marcelo Alonso) to interrogate and counsel the fallen Fathers — a task that will prove far more arduous than anyone could have guessed.

Larraín peppers his twisty narrative with inspired bursts of black humour that only serve to underline the gravity of the issues at stake. The Club is an incisive, captivating, and utterly damning indictment of unholy corruption.