A young waitress in a small South African town forms an unlikely bond with a grieving widower whose family has been brutally murdered, in the new film from director Oliver Hermanus. 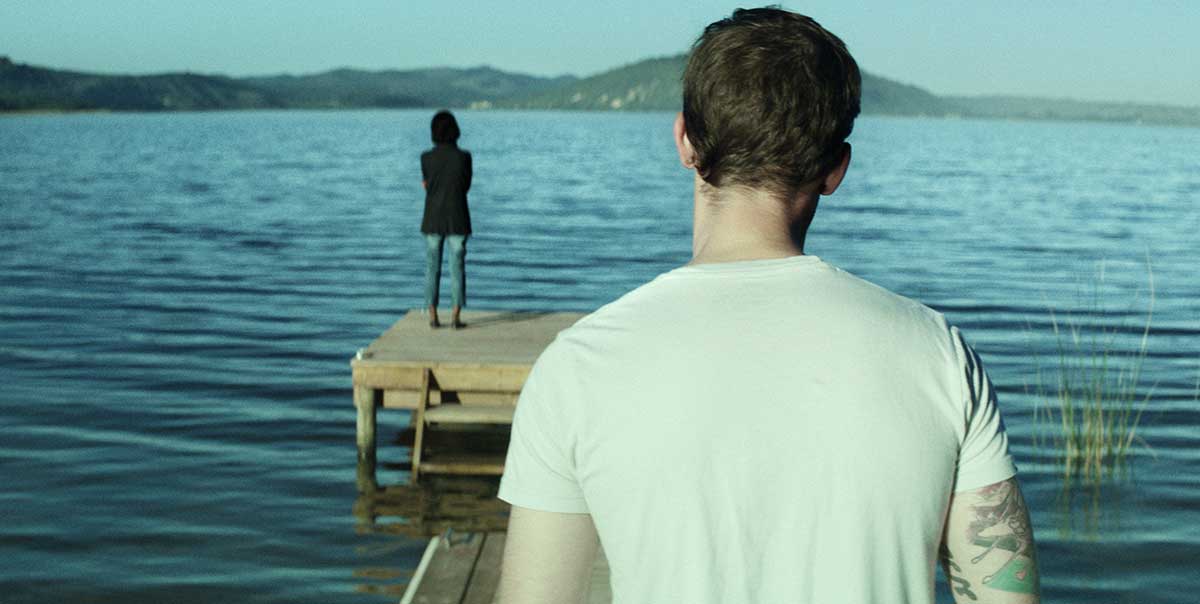 The Endless River is a character-driven drama of crime, sex, revenge, and redemption. Director Oliver Hermanus' third feature film takes us to rural South Africa — where anger and sorrow still linger some twenty years after apartheid — and conducts an original and incisive examination of the complex relationship between perpetrator and victim.

Riviersonderend is a small, poor town in the Western Cape fraught with racial tensions and violence. Here, farm murders are a gang initiation ritual. When the wife and children of French expatriate Gilles (Nicolas Duvauchelle) are brutally killed by intruders on their farm, he slips into an alcohol-fuelled haze of bereavement, rage, and desire for revenge. He is drawn to Tiny (Crystal- Donna Roberts), a sweet and compassionate young waitress who is also going through terrible upheaval. The two find solace and comfort in each other's embrace, and while their romance is real, it is tainted by shared trauma and may not be enough to forge the new beginning they both hope for.

One of South Africa's youngest new auteurs, Hermanus has already received resounding international acclaim and multiple awards. In The Endless River, he delves into a prickly connection between two damaged people, while rendering the brutal beauty of the countryside with such vividness as to make it a third character. A lucid and captivating portrait of a society still tormented by the convulsions of unhealed wounds, his film is also an urgent and universal meditation on the necessity of forgiveness.