Once a celebrated actor in pre-war Yugoslavia, a Sarajevo-born immigrant struggles to find work in his new life in Toronto, in the second feature from Toronto-based director Igor Drljaca (Krivina). 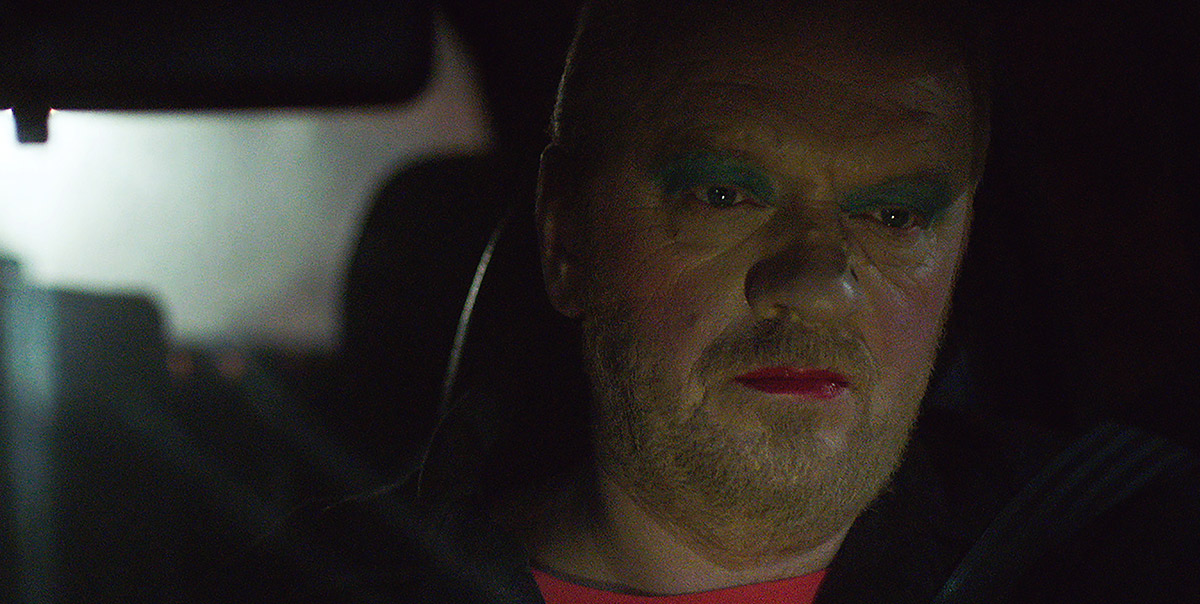 Igor Drljaca made an auspicious feature-film debut at the 2012 Festival with Krivina, which detailed a Bosnian man's return to his post-war homeland. Drljaca has reunited with one of that film's leads — the magnetic Jasmin Geljo — for his new film The Waiting Room, an acute observation of the Bosnian diaspora in Canada.

Sarajevo-born actor Jasmin (Jasmin Geljo) lives in Toronto with his wife, Patricia (Ma-Anne Dionisio), and his ten-year-old son, Daniel (Filip Geljo). Though he was a respected actor in pre-war Yugoslavia, here in Canada Jasmin is consistently typecast. He makes a modest living as a construction worker while constantly auditioning (more often than not, for the roles of criminals), and periodically performs the culturally specific Bosnian comedy skits that have made him somewhat popular amongst Toronto's Yugoslav community. But Jasmin is going through a difficult time with Patricia and his disillusioned teenage daughter, Sonja (Masa Lizdek), and he feels less and less able to communicate or engage meaningfully with society and family alike. When he is offered a part in an art installation about a family's vacation trip during the Bosnian War, the role triggers his own wartime memories and leads him to unsettling questions about what lies ahead.

From the opening shot to the last, The Waiting Room is steeped in the idea of performance, both personal and cultural. With startling honesty, and a lyricism that's based in raw reality, it chronicles a set of rarely seen difficulties endemic to the immigrant experience. This is a forcefully political film about an unpredictable and fascinating character — a man who, struggling for integration, holds onto art as the most valuable tool he has for making sense of his world.