Luchino Visconti's magisterial family saga — about an impoverished Sicilian clan who arrive in Milan in search of a better life — is regarded by many as the final masterpiece of classic Italian neorealism. 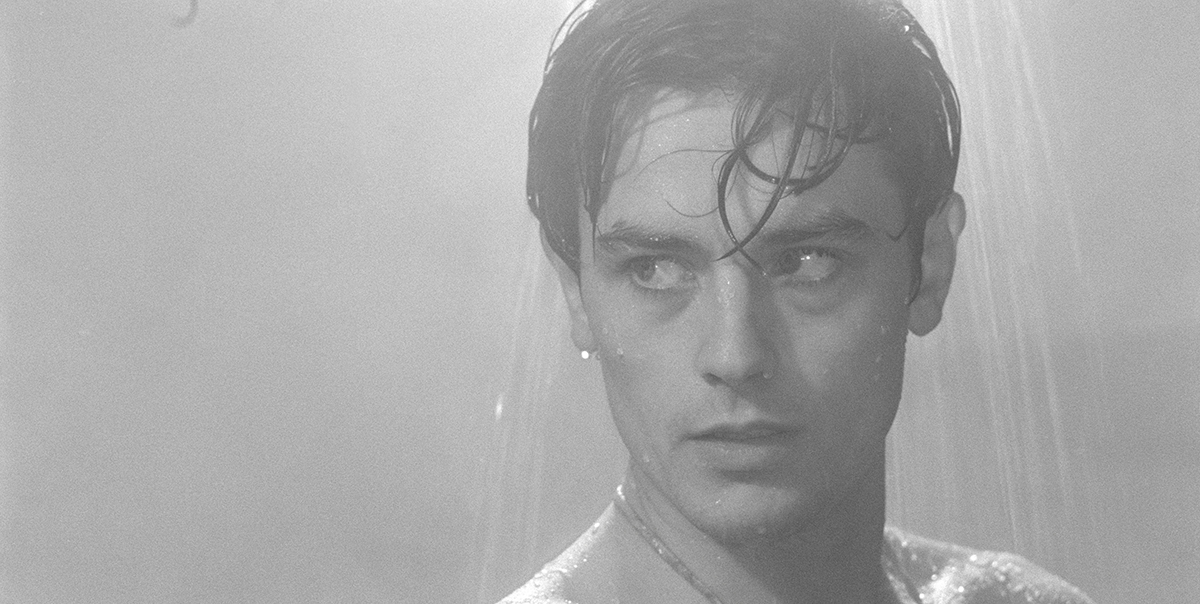 Rocco and His Brothers

Released in the same anno memorabile as Fellini's La Dolce Vita and Antonioni's L'Avventura, and long ensconced on Martin Scorsese's short list of must-see films (it greatly influenced his Mean Streets and Raging Bull), Luchino Visconti's magisterial family saga opens as an impoverished Sicilian clan arrives in dreary, mid-winter Milan in search of a better life. Their fiercely protective matriarch, who dreams of returning to what one son calls "the land of olives, moonshine and rainbows," proves no match for the corrupting forces of the alien industrial north, and the five fratelli of the title variously fall victim to its depredations. "Among all my activities in the cinema, my favourite is working with actors," Visconti declared in his lovely essay "Anthropomorphic Cinema," a contention that is amply corroborated by Rocco; the film's cinematographer Giuseppe Rotunno reports that he had to master a new method of shooting with three cameras simultaneously in order to capture the best performances in every take. While Rocco confirms Andrew Sarris' claim that Visconti was "the best director of actresses in the world" (Annie Girardot is particularly affecting as the doomed prostitute Nadia), it also reveals that his actors were equally capable of histrionic heights: witness the sculptural potency of Alain Delon as Rocco, the sepulchral sexuality of Paolo Stoppa as a predatory sports impresario, and the injured emotionalism of Renato Salvatori as the naive boxing champion Simone. Only oxymoron suffices to describe the contradictory Visconti — communist patrician and reactionary modernist — and the teeming intensity of Rocco derives in part from the film's seemingly irreconcilable mode of operatic neorealism. With two previously censored scenes included in this glorious restoration, Rocco more than ever qualifies as a colossus.