Two lovestruck teens grow up fast in the wake of an unexpected pregnancy, in this gently realistic debut feature from Belgian director Guillaume Senez. 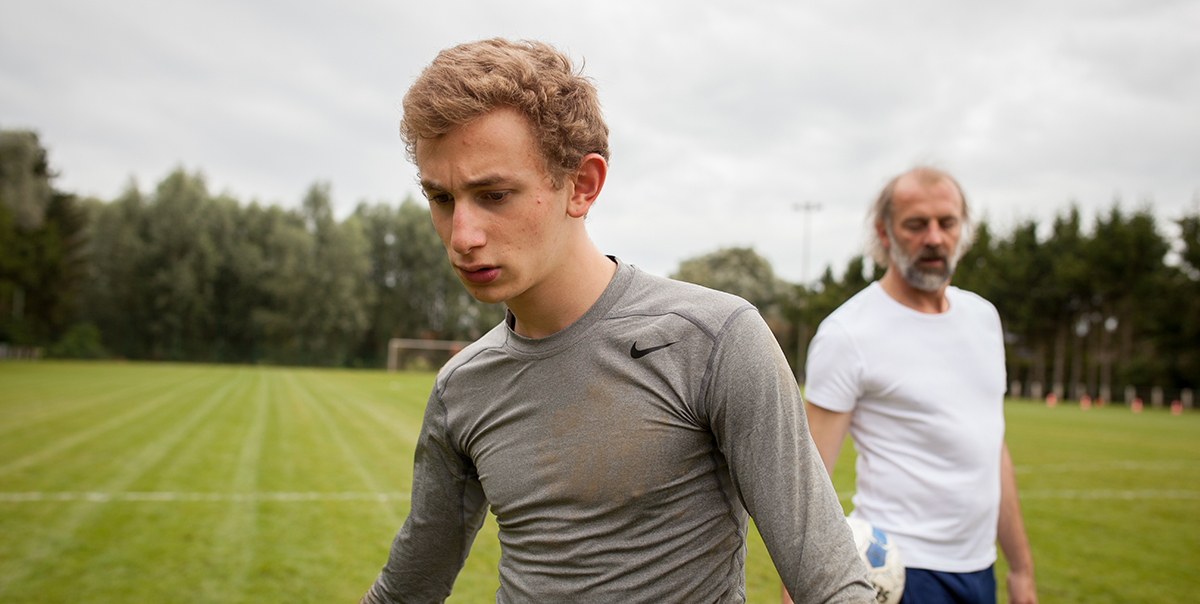 Maxime (Kacey Mottet Klein) and Mélanie (Galatea Bellugi) are a typical teenage couple. Like most lovestruck fifteen-year-olds, they can't get enough of each other and they think they'll be together forever. But when Mélanie becomes pregnant, their worlds are rocked.

Maxime and Mélanie remain committed to one another as they explore their options with care and caution. Maxime, a budding football star, is torn between his dream of playing professionally and his unexpected desire to be a father. Mélanie, the daughter of a single woman who was only a teenager herself when Mélanie was born, is more conflicted — but, basking in the glow of early pregnancy and young love, she gains confidence from Maxime. Together, they make the decision to keep the baby, and for a while they really believe they can make it work. But as they're pulled in different directions by their parents, their own ambitions, and their desire to be normal teenagers, the reality of their decision begins to sink in.

Rarely do we see a film about teenage pregnancy in the middle class, and even more rarely do we see this story told from the male perspective. Writer-director Guillaume Senez breaks the mould with Keeper; though we are deeply immersed in both Maxime's and Mélanie's experiences, the film is ultimately a refreshingly honest portrayal of a boy's transition into manhood.

Senez and co-screenwriter David Lambert imbue their characters with a wholly believable emotional maturity, and the quality of their writing is enhanced by the film's gentle realist style and the strong, subtle performances of its young leads.

Being young is not all about having fun. Keeper reminds us that the burden of adult decisions does not fall to adults alone.