In the new film from Icelandic director Rúnar Rúnarsson (Volcano), a teenage boy is forced to leave his happy life in Reykjavik and move back in with his dissolute father in a sparsely populated rural town — where a shocking event forces him to choose between telling the truth and protecting those he loves. 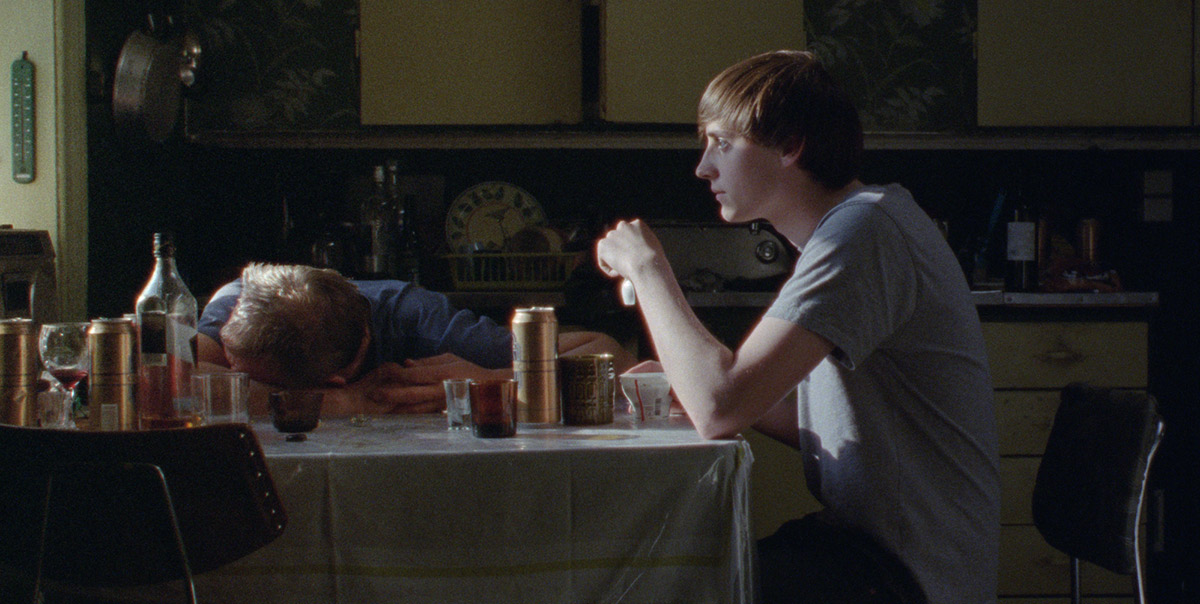 Icelandic director Rúnar Rúnarsson established himself as a talent to watch with his debut Volcano, and that promise is more than borne out in his second feature. Shifting his focus from Volcano's protagonist in the twilight of his life to one on the brink of adulthood, in Sparrows Rúnarsson traces the path of a teenage boy who is forced to depart Reykjavik for a remote rural region to live with his estranged, hard-drinking father.

Sixteen-year-old Ari (Atli Óskar Fjalarsson) enjoys a vibrant and enjoyable life in Reykjavik. But when his mother leaves for Angola with her new husband, he must return to his hometown, a sparsely populated fishing village where his father Gunnar (Ingvar E. Sigurdsson) still lives like a teenager, pissing away his weekends with drug-and-booze-fuelled bacchanals. Gunnar hasn't shown any interest in Ari for years and has no idea how to relate to him, and little desire to either. The only bright spots for Ari in his grim new surroundings are his ailing grandmother and his childhood buddy Lana (Rakel Björk Björnsdóttir), who is in a relationship with a dimwitted local thug. As Ari tries to settle in, things get more difficult — and when he realizes just how deep this town's immoral streak runs, he is forced to choose between telling the truth and protecting those he loves.

With consummate skill, Rúnarsson lays out the darker side of rural living, where economic hardship, boredom, and frustration encourage people to seek oblivion any way they can. A layered, complex, and vividly realized drama, Sparrows is even more accomplished than Rúnarsson's celebrated debut.