Acclaimed actor and producer Salma Hayek joins us for a conversation about her remarkable career on screen (including memorable roles in Desperado, From Dusk Till Dawn, Traffic, Across the Universe, and Frida) and behind the camera (as producer of Khalil Gibran’s The Prophet and the 2015 Festival selection Septembers of Shiraz), and her work as an advocate for women and children through UNICEF and Chime for Change. 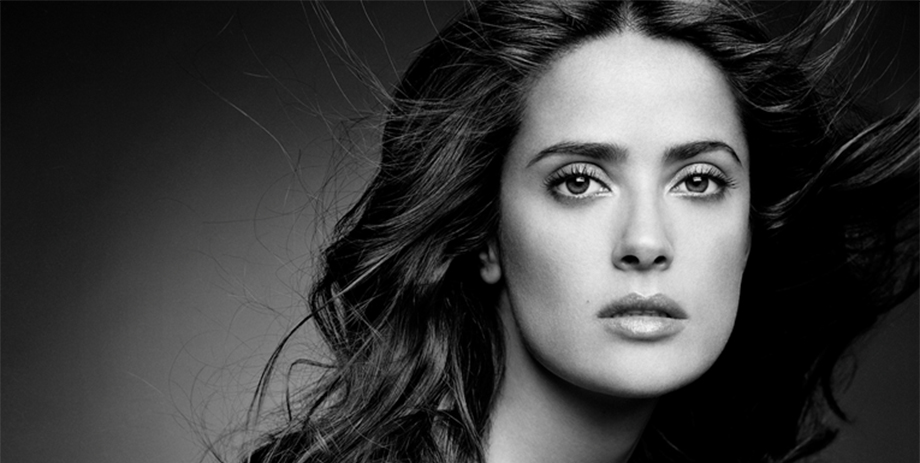 In Conversation With... Salma Hayek

Salma Hayek is an icon of female empowerment and a multi-talented force in entertainment. Moving nimbly between film and television, both in her native Mexico and in the United States, she has regularly been called upon to embody beguiling sensuality, yet she has also proven herself one of the screen's most memorable portrayers of feminine complexity and intelligence. In no film was this more the case than Frida, which she also produced. Her Frida Kahlo was a fascinating swirl of passion and acumen, narcissism and altruism. The film was Hayek's dream project, and it garnered her an Oscar nomination.

Hayek first became a star in Mexico as the titular heroine of Teresa, a telenovela about a woman of humble origins who uses her beauty and intelligence to make it big. As though following her character's example, she promptly made it in Hollywood, landing starring roles in Desperado, From Dusk Till Dawn, 54, Dogma, and Once Upon a Time in Mexico. She wasted no time in using her acting success to form Ventanarosa, the production company behind not just Frida but also Arturo Ripstein's Gabriel García Márquez adaptation No One Writes to the Colonel, The Maldonado Miracle, which Hayek directed, the hit series Ugly Betty, and Kahlil Gibran's The Prophet, which premiered at last year's Festival. More recently she has worked with the legendary Robert Towne (writer of Chinatown) on his film Ask the Dust, Oliver Stone on Savages, Matteo Garrone on Tale of Tales, and Wayne Blair on Septembers of Shiraz, which is screening at the Festival.

We are thrilled to have Hayek as our guest for this very special onstage conversation about her remarkable career.