Master filmmaker Alexander Sokurov (Russian Ark) transforms a portrait of the world-renowned museum into a magisterial, centuries-spanning reflection on the relation between art, culture and power. 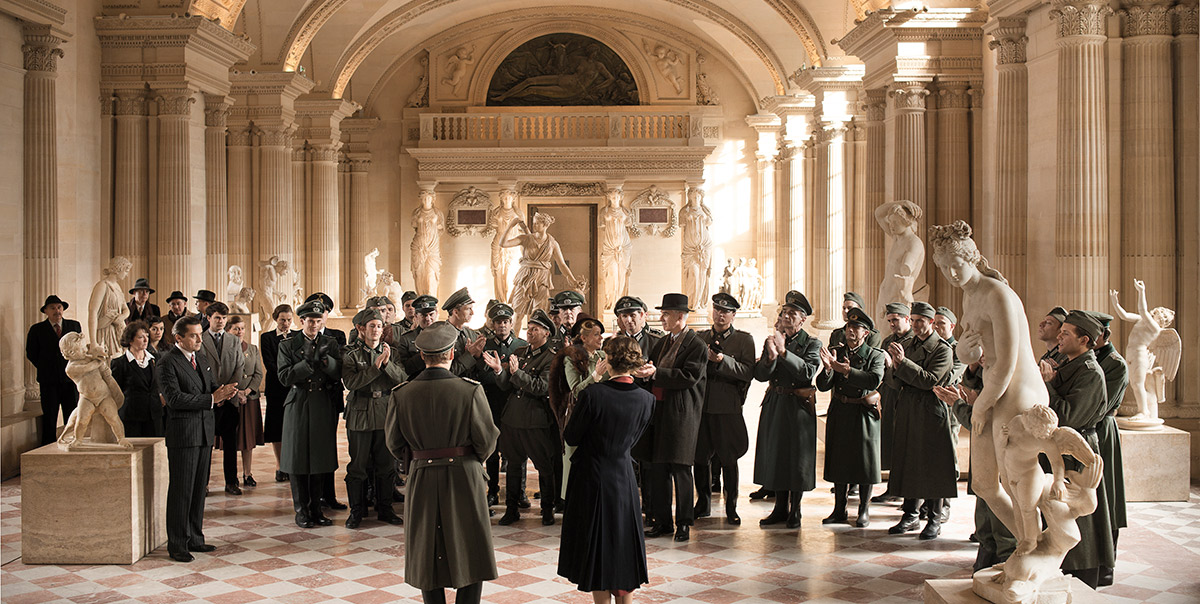 Russian master Alexander Sokurov (The Sun, Alexandra, Faust) has once again presented us with a beautiful and nourishing work of art, a docudrama that is nearly as sculptural as it is cinematic. Rendering the past as something profoundly alive and meaningful to the present, Francofonia is rewarding in ways that are difficult to put on paper.

Beginning as a portrait of Paris' world-renowned Louvre Museum, the film slowly expands into a monumental canvas upon which Sokurov traces France's role as a dedicated supporter of the arts. Sustained through the centuries, France's reverance for culture has remained unequalled by any other European nation. With tremendous intelligence and a singular attention to form, Sokurov surpasses all previous attempts to craft a cohesive cinematic vision of a country's art and history, charting France's evolution from the Middle Ages onward as it rose through times of war and peace to its peak as the dominant cultural hub in the heart of Europe.

Having faithfully followed his work over the past twenty years, I consider Sokurov a sui generis filmmaker; indeed, he is a priceless presence in world cinema and a true virtuoso of this art.

Combining documentary elements with fiction, Francofonia — no less resplendent an exploration of hallowed cultural space than the director's beloved Russian Ark — transcends the limitations of a plain description of historical events, attaining a level of audiovisual poetry that adds an almost magical aura to his chosen subject.