Mathieu Amalric (The Diving Bell and the Butterfly, The Grand Budapest Hotel) stars in this rollicking and romantic country-house farce from lauded director Jean-Paul Rappeneau (Cyrano de Bergerac, The Horseman on the Roof). 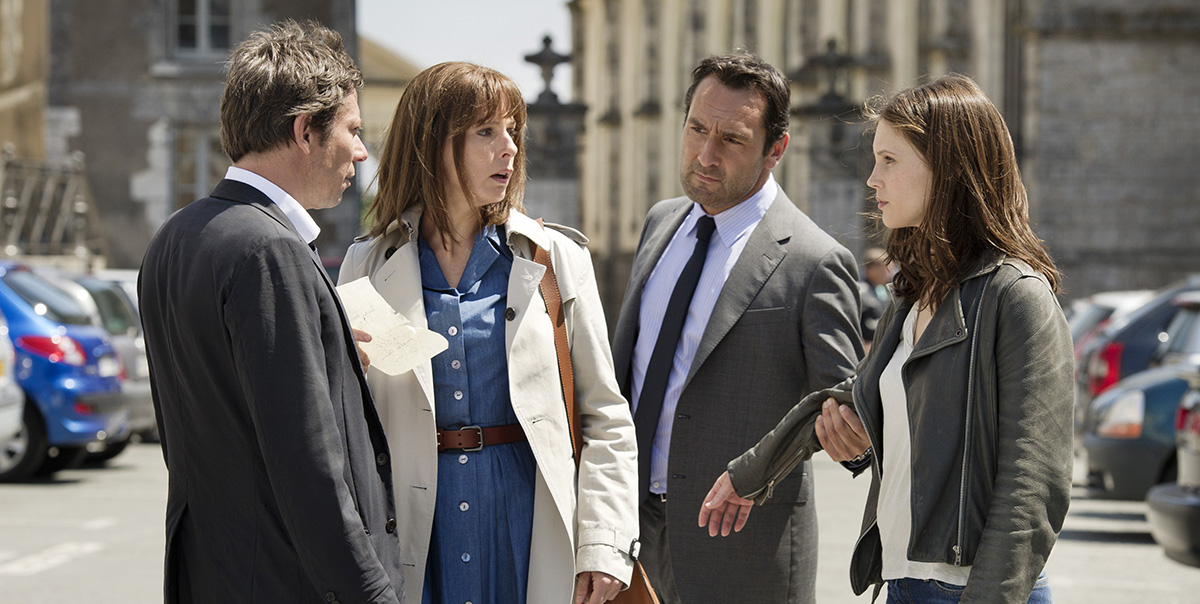 Jean-Paul Rappeneau's Belles familles is a sumptuous, emotionally affecting, and occasionally rollicking tale about a family with a remarkable past. Focusing on the Varenne clan and the magnificent country mansion that was once their home but is now shuttered due to a legal dispute, the director spins a gloriously romantic tale with plenty of humorous asides. The resulting comedy is invested with enough brio and complexity to make even a Feydeau farce look ordinary in comparison.

The film gets underway with the return of a prodigal son of sorts, as Jérôme Varenne (Mathieu Amalric) visits his mother and brother while on a European business trip away from his home in Shanghai. He is soon drawn into the byzantine legal complications that have marred the fate of the family estate. Old friends, male and female, begin to pop in and out while Jérôme wrestles with the past that scarred both his life and the lives of his loved ones, while simultaneously uncovering details of his father's activities after his parents separated. He also finds himself drawn into the web of a vibrant young woman who is, amongst other things, his best friend's girlfriend — a situation that gets even more sticky with the arrival of Jérôme's fiancée.

Rappeneau keeps many balls in the air at once, moving the plot forward effortlessly through ups and downs and a network of relations, friends, and lovers. Belles familles' pastoral setting provides a strange, Midsummer Night's Dream-like energy that, released into the air of the film's world, acts like a drug that colours behaviour, perceptions, and encounters among characters. Light and airy, witty and delightful, this is, ultimately, a film about both romance and reconciliation.