This subtle fusion of documentary and fiction follows a young Roma boxer as he embarks on a tragicomic return to the ring in order to pay for his girlfriend's abortion. 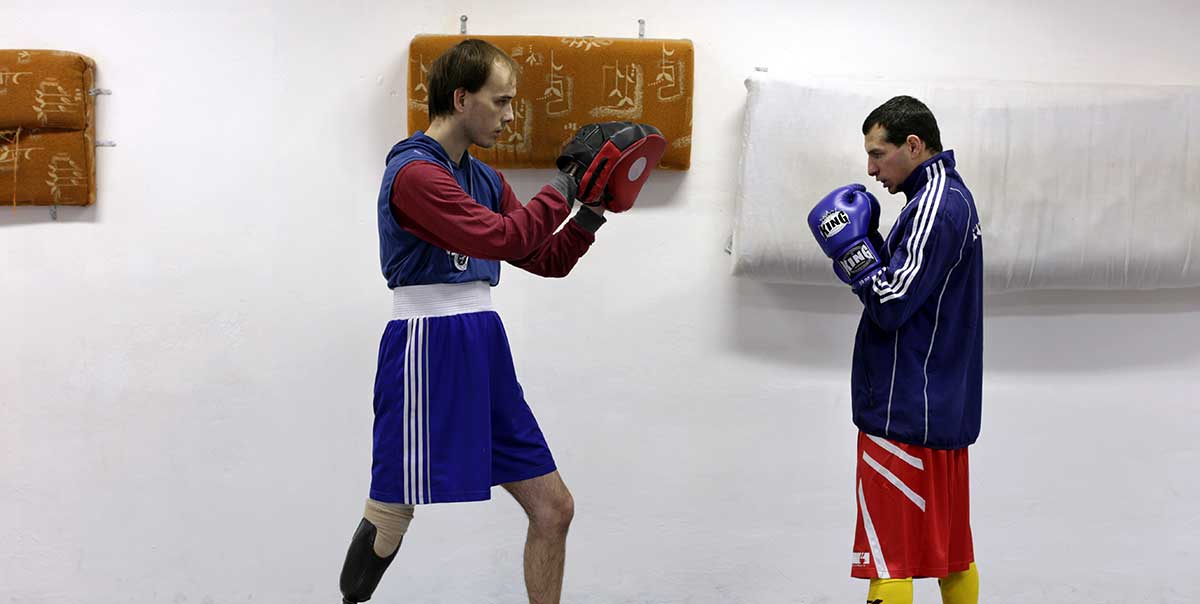 Ivan Ostrochovský's first narrative feature was a standout at the Berlinale Forum, surprising the audience with its raw truthfulness and beauty. A subtle balance of documentary and fiction, Koza casts young Roma boxer Peter "Koza" Baláz as "himself," mixing details of Baláz's real life with invented situations to funny, touching, and sometimes revelatory effect.

Koza (Slovak for "goat"), an ex-flyweight Olympic boxer who now ekes out a bare living in a rundown public-housing project, finds himself cornered when his girlfriend Misa (Stanislava Bongilajová) announces that she is pregnant and needs money for an abortion. In the absence of any alternative sources of income, he decides to get back in the ring once again. Travelling with his boss Zvonko (Zvonko Lakcevic), who has now assumed the role of his manager, Koza embarks on a tragicomic tour through the frozen landscape of northeastern Europe, dragging himself from fight to pathetic fight. It's been years since Koza has had any training, he's not nearly as strong or agile as he once was, and the public is not exactly clamouring to see him in action again, but with his dogged persistence, the chance for success is but a few knockouts away.

Under Ostrochovský's measured yet sympathetic direction, Koza takes on the dimensions of a larger-than-life figure even as he remains humbly, often amusingly relatable. We can only sympathize with this dubious hero and wish him all the best for the match of his life — which, one hopes, is still to come.