A young man returns to his dying hometown and discovers a dark family secret that could tear apart the lives of those he left behind, in this contemporary adaptation of Ibsen’s The Wild Duck starring Academy Award winner Geoffrey Rush, Ewen Leslie, Paul Schneider, Miranda Otto, Anna Torv, with Odessa Young and Sam Neill. 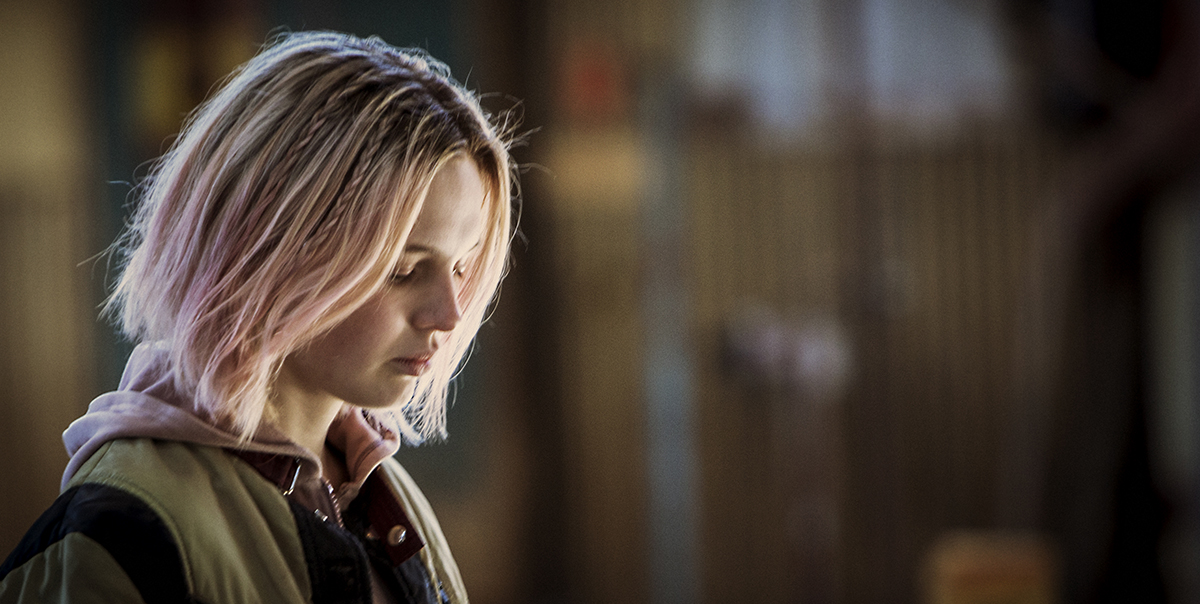 The tale of the prodigal son's return is typically a parable of forgiveness and reconciliation, but in this film, the return is a catalyst for upheaval, unrest, and the revelation of long-held grudges. Simon Stone's debut feature brilliantly adapts his acclaimed theatrical reimagining of The Wild Duck for the big screen, bringing Henrik Ibsen's timeless classic to life in unexpected ways.

After a fifteen-year absence, Christian (Paul Schneider) returns home to rural New South Wales for the marriage of his father, Henry (Academy Award winner Geoffrey Rush), the wealthy owner of the local mill that's been the economic bedrock of the community for generations. Christian gets reacquainted with his old friend Oliver (Ewen Leslie) and finds himself drawn to Oliver's family, which includes wife Charlotte (Miranda Otto), daughter Hedvig (Odessa Young), and father-in-law Walter (Sam Neill). When Henry announces the imminent closure of the mill, it sends a quake through the community, particularly Oliver's family, and the subsequent fissures release bitter secrets.

The Daughter is a tension-riddled family drama, with Stone allowing his cast every opportunity to find their place in Ibsen's collective portrait and make the material their own.

Cinematographer Andrew Commis creates a disarming intimacy with his use of handheld camera, while the film's emotional spectrum is carefully supported by Mark Bradshaw's lush, brooding score. While dysfunction and deception lie at the core of The Daughter, there is hope, too, with each of the characters imagining something better — a future unencumbered by the sins and betrayals of the past.