Charlie Kaufman, the celebrated screenwriter of Being John Malkovich and Adaptation and director of Synecdoche, New York, and Duke Johnson venture into the world of stop-motion animation with this fable about a motivational speaker seeking to transcend his monotonous existence. 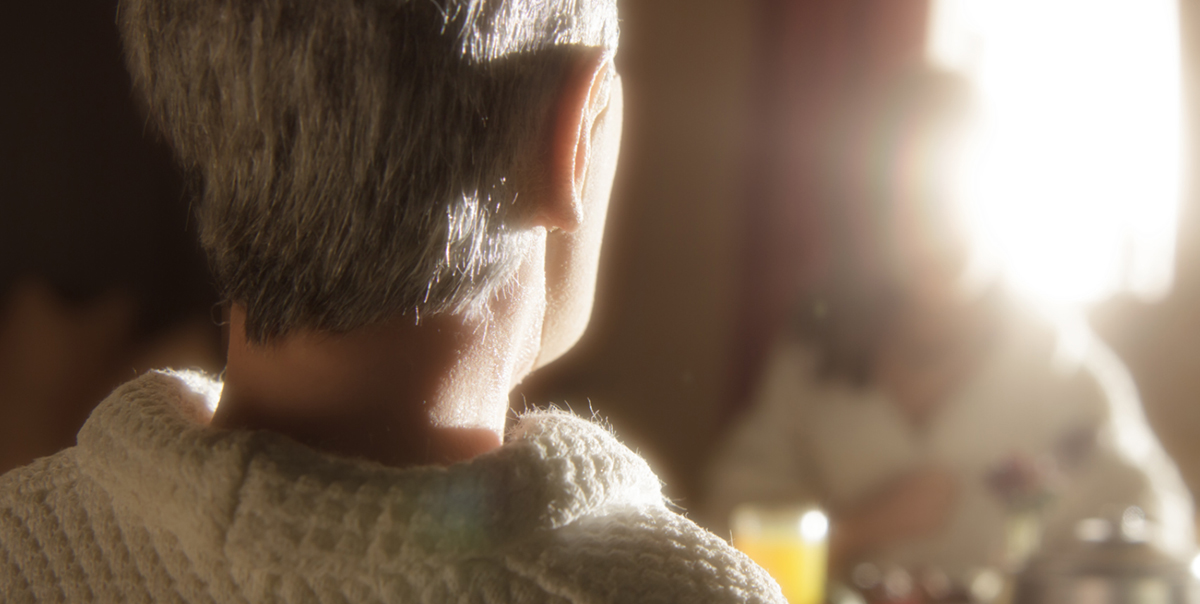 "I have this very adverse reaction to Hollywood romances," Charlie Kaufman once told American broadcaster Charlie Rose. "They've been very damaging to me growing up." In Anomalisa, he and Duke Johnson adapt Kaufman's play of the same name into a mesmerizing work of stop-motion animation. This story of two unlikely lovers is very much a romance — but one that's been forged in one of cinema's most distinctive minds.

Michael Stone (David Thewlis) is a successful motivational speaker with fans across the country, but inside him sits a knot of anxiety that renders much of his daily life meaningless. Everything and everyone just seems the same to him. But then Michael meets Lisa (Jennifer Jason Leigh) on a speaking-tour stop in Cincinnati. Lisa is an anomaly.

Returning to the themes of human connection and artistic creation that ran through his feature directorial debut, Synecdoche, New York, as well as his screenplays for Being John Malkovich, Adaptation, and Eternal Sunshine of the Spotless Mind, Kaufman delivers an even more insightful rumination on love here, one that finds its perfect expression in the fragility of the film team's stop-motion figures. This is a beautiful, one-of-a-kind romance.