Veteran director He Ping’s (Warriors of Heaven and Earth) first film to be set in the present day spotlights the massive internal migration that has seen millions of young people leaving their rural towns and villages to try and find a new life in China’s biggest cities. 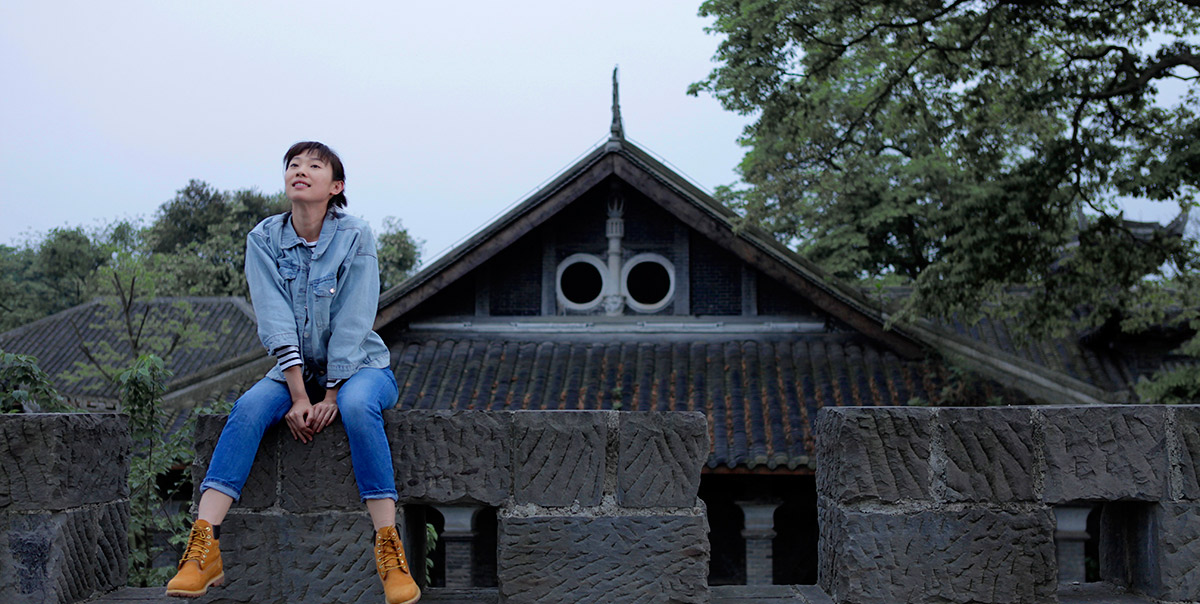 Chinese director He Ping is widely known as a master of historical drama. With The Swordsman in Double Flag Town and Sun Valley, he introduced the western genre to China. Red Firecracker, Green Firecracker and the more recent Wheat, which screened at the Festival in 2009, were period pieces that told stories of women constrained by their time and place. He Ping has never made a film set in contemporary times, until now.

As if liberated stylistically by the shift to the present, He reinvents his filmmaking in The Promised Land, taking a highly improvisatory approach — as befits a narrative still very much in progress. This is the story of today's Chinese youth, who are leaving centuries of tradition behind in their hometowns as they migrate to huge, convulsing cities like Beijing.

Ling Ai (Wang Jiajia, from Wheat and the recent domestic hit So Young) is a ballet dancer. He Jiang (Zhang Yi, also at the Festival in Mountains May Depart) is a hockey player. Both are young, ambitious, and, in their pursuit of careers imported from the West, emblematic of the new China. They're bound to come together, and He finds delightful ways to show the growing romance — one scene that shows the two flirting in adjacent rooms is a clever update on screwball-comedy convention.

But this is China, where young lovers' romantic longings and career ambitions are inevitably shaped by larger social forces. As the relationship between Ai and Jiang develops, He reveals the pull of abandoned family duties and the uncertainties of a new life in the capital. Although The Promised Land is very much a film of this moment, it acknowledges the deep currents of Chinese history.