Documentarian Ido Haar traces the internet-assisted, cross-continental collaboration between two very different musicians: Princess Shaw, a young black woman in the American South who posts her performances of her own songs on the web; and Israeli viral-video artist Kutiman, whose YouTube-sampling compositions have earned millions of online hits. 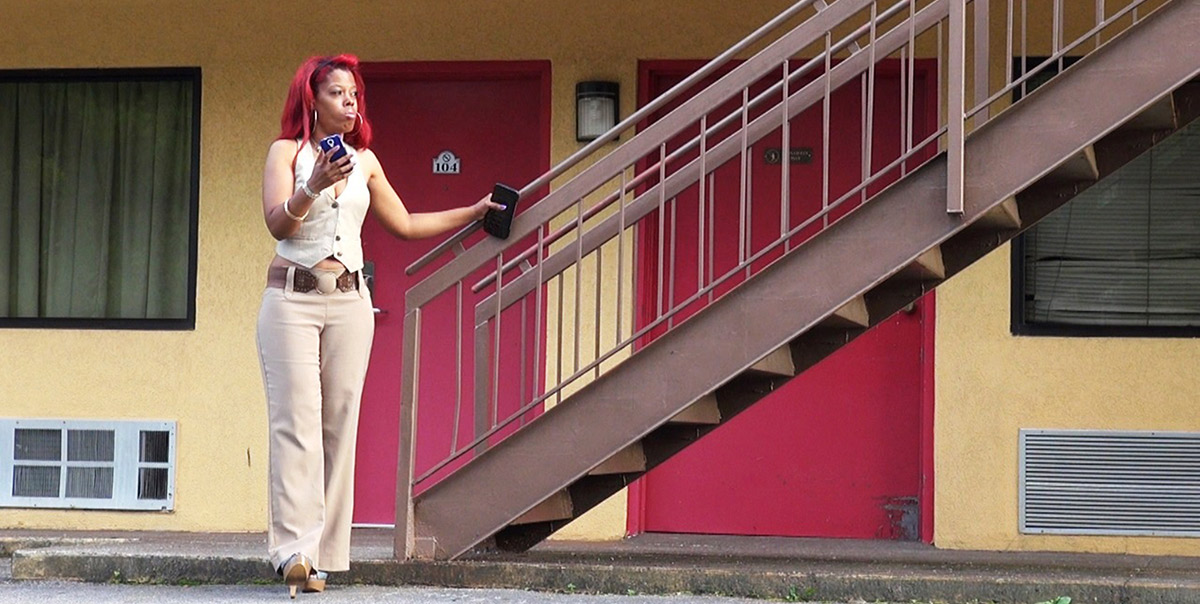 This year's Festival is full of famous musicians — Keith Richards, Yo-Yo Ma, and Arcade Fire, to name a few — but Thru You Princess stands out in a different way. When we meet Princess Shaw, a young black woman living in the American south and performing her songs on YouTube, she's the opposite of famous, with a modest following in two digits.

Listening thousands of miles away on an Israeli kibbutz is the composer called Kutiman, internet-famous for launching viral videos, but unknown to Princess. Kutiman practices a unique form of arrangement by sampling bits from amateur YouTube postings — a little girl's piano recital, a cellist playing Bach, an electric guitar solo — and assembling them into original works in a project called "Thru You" that's earned millions of hits.

Israeli documentary maker Ido Haar started on this film looking to chronicle Kutiman's process. We observe Kutiman as he's drawn to the postings of Princess, who uses YouTube like a diary, sharing songs and candid details of her life. Haar then shifts to filming Princess in New Orleans, telling her that he's interested in YouTube performers without giving further detail. She has an indomitable spirit despite a history of abuse and her ongoing struggles to get by on low wages. She channels her blues and joys into her songwriting, but can't catch a break in the music business.

Kutiman and Princess are fascinating talents on their own, but when their music comes together, it's pure magic.