Screened at the first Festival in 1976, Barbara Kopple’s chronicle of a fierce standoff between striking workers and company thugs in Kentucky coal-mining country is a landmark of American documentary. 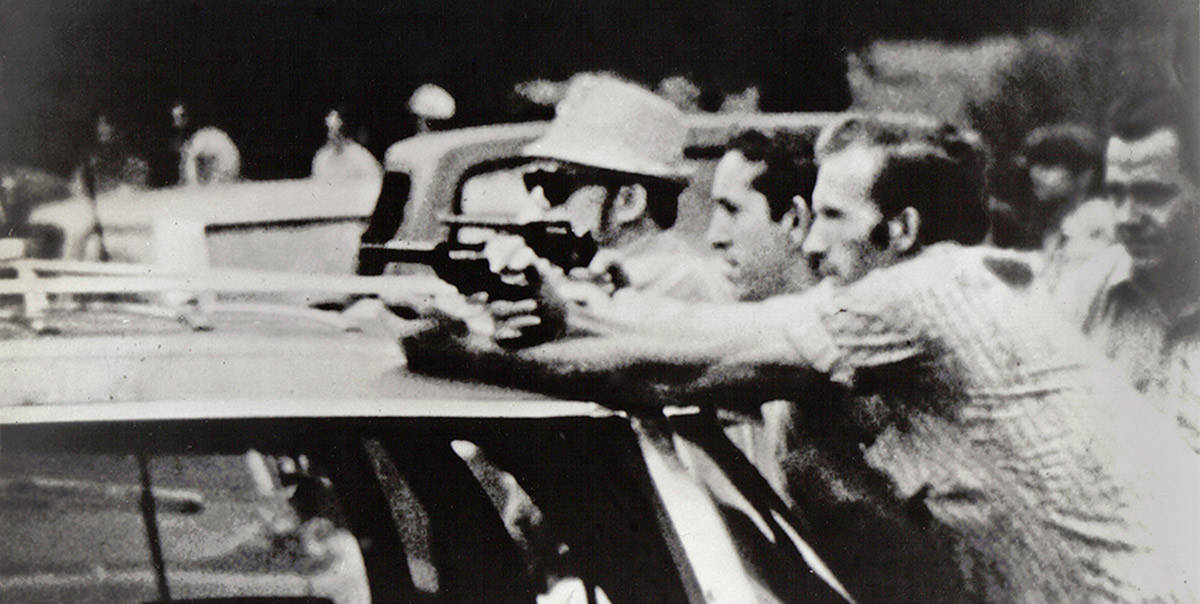 The classic documentary Harlan County USA chronicles a fiercely contested labour battle in Kentucky during the early 1970s. After the company Duke Power refuses to sign a standard union contract, miners and their families take to the picket lines hoping to force better wages and working conditions. The standoff intensifies as strikebreakers use intimidation tactics and state troopers provide safe passage for replacement "scabs" in support of the corporation. During one tense confrontation, a man points a gun at the camera and we hear a woman scream, "Don't shoot!"

That's the voice of Barbara Kopple, making her directorial debut in her twenties. Having gained experience working with documentary pioneers Albert and David Maysles and on the anti-war film Winter Soldier, Kopple found a way to apply cinema-verité to a cause for which she was willing to risk her life. She and her crew lived among the miners for thirteen months when there was no other media coverage. Knowing that the attention helped to suppress violence, they would sometimes bring their 16mm cameras and pretend to shoot even when they couldn't afford film.

Harlan County USA was completed one month before the very first Toronto International Film Festival, then the Festival of Festivals, in October 1976, and slipped into the lineup so late that it missed the printed programme guide. After that screening, The Toronto Star praised it as "perhaps the best film of its kind to emerge from anywhere in years." This year, we are proud to welcome Kopple back to the Festival for the world premiere of her new documentary, Miss Sharon Jones! Following our screening of Harlan County USA, the director will be joined onstage by Appalachian singer David Morris, along with his son Jack Ballengee Morris, for a short performance of music from the film's original soundtrack.

Harlan County USA was preserved by The Women's Film Preservation Fund of New York Women in Film and Television and The Academy Film Archive.