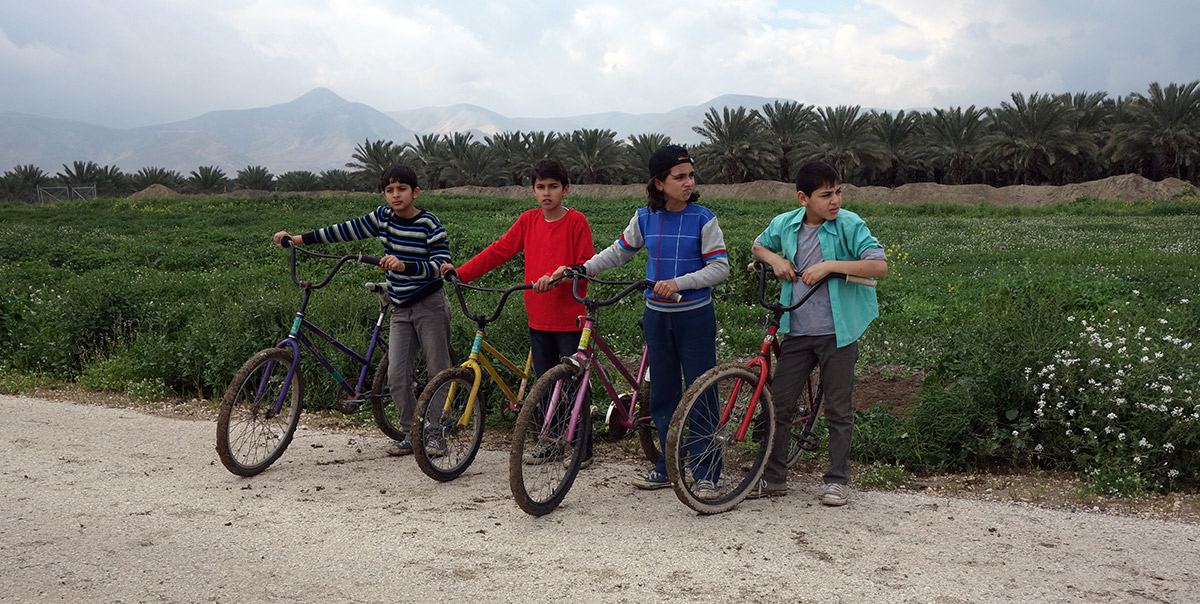 The live-television singing competition Arab Idol has been wildly popular in the Middle East for a few years now, but the 2013 rise of Mohamad Assaf from wedding singer in Gaza to Arab Idol winner was so incredible that it captivated millions and became a worldwide sensation. Palestinian filmmaker Hany Abu-Assad was among the thousands who sat in cafés and open courtyards watching Assaf's ascent through the final stages of the contest, and the enthralling experience inspired him to imagine the childhood origins of this phenomenal story.

Abu-Assad's The Idol introduces us to ten-year-old Mohamad Assaf (Qais Atallah) and his elder sister, twelve-year-old Nour (Hiba Atallah), who are bonded by a shared obsession with music. Together, they scheme to find ways to buy musical instruments and start a band with their friends Ashraf (Ahmad Qassim) and Omar (Abdelkarim Abu Baraka). The first to realize that her brother has a special talent for singing, Nour pushes the band to dream big and practise tirelessly. When the harsh reality of life in Gaza catches up with them, she remains a driving force, urging her brother to defy obstacle after obstacle and share his gift with the world.

For Gazans and Palestinians, Mohamad Assaf embodies the hope that they could overcome their prevailing despair; he is proof that a Gazan's tenacity and natural gift can allow him to overcome forbidding circumstances and pursue his own path to glory. The Idol reminds us all that dreams are worth living for.