Accused of murder after intervening in the sexual assault of a young woman, an American volunteer doctor in Laos is forced to go on the run. 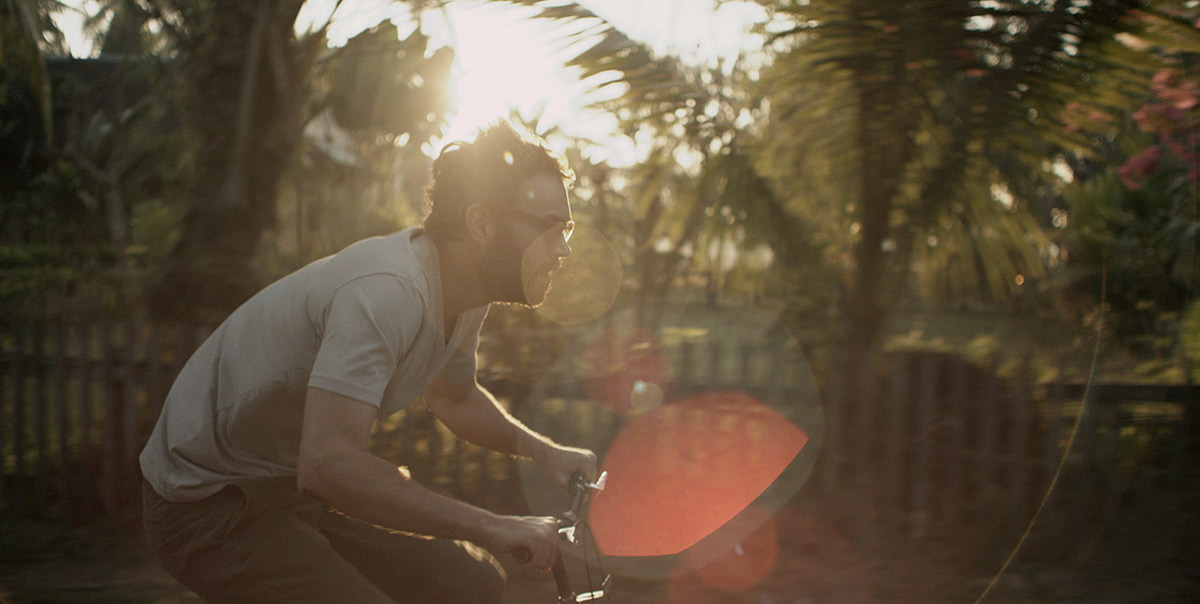 One of the most energetic thrillers produced this year, Jamie M. Dagg's debut feature River takes us on a frantic getaway in Laos, from the shores of the Mekong River, up to the mountains in the north.

John Lake (Rossif Sutherland) is an American volunteer doctor working for an NGO in a village in southern Laos. On his way home after an alcohol-soaked evening at a local bar, John intervenes in the sexual assault of a young woman, and the violence quickly escalates. The next day, the assailant's body is pulled out of the water.

All the evidence points to John, who recognizes the nightmare that awaits if he's captured by the local authorities, and realizes that his only hope is to reach the US Embassy. With no time to think and no one to count on, he goes on the run.

Shot and edited with vigour, and propelled by Sutherland's spot-on performance as a man fuelled by fear and guided only by instinct, River nevertheless goes beyond the thrill of the chase. Addressing the incompatibility of different nations' judicial systems, the film raises the questions: Was John's vigilante action the right thing to do? And is escaping the right thing for him to do now?

Dagg's exceptional film manages to keep these issues present in our minds while remaining relentlessly on the move, creating a feverish crescendo that doesn't let up for one single minute.