A drifter with psychic powers takes on an evil doctor and his crew of telekinetic assassins. 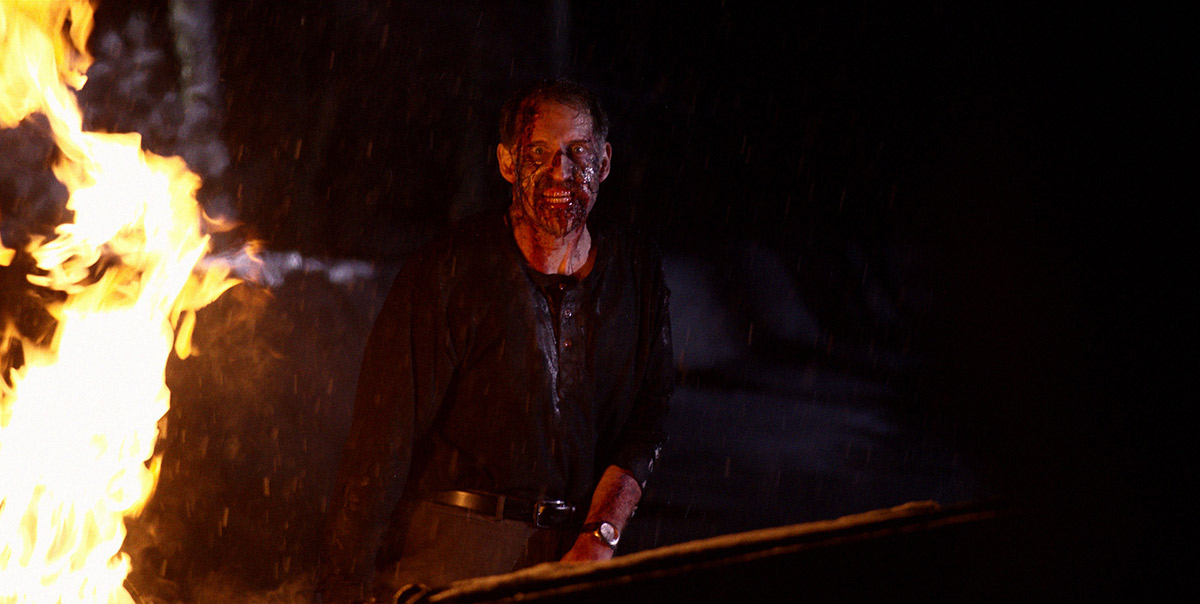 On a snowy back road in New England, police harass a drifter, only to be thrown through the air by an unseen force. Clearly, they've picked the wrong man to hassle. Taken into custody, the loner is identified as Zack Connors (Graham Skipper), a man with a curse/blessing that makes him of particular interest to the seemingly sympathetic Dr. Slovak (John Speredakos).

Zack finds himself in Slovak's institute alongside others with similar telekinetic abilities, but the doctor's intentions are quickly found to be less helpful and more diabolical. Struggling to overcome the effects of drugs used to suppress his powers, Zack is desperate to find fellow telekinetic Rachel (Lauren Ashley Carter), whom he fears the doctor is keeping captive somewhere in the clinic. Soon he's forced to unleash his power, starting a battle of the mind against Slovak and his telekinetic assassins.

Joe Begos was introduced to Midnight Madness audiences in 2013 with his directorial debut Almost Human, an alien-possession shocker that paid loving homage to 1980s sci-fi splatter horror. Now Begos is back and taking his cues from The Fury and Scanners, staging a psychic war zone complete with bulging cranium veins and exploding heads.

Enlisting Noah Segan (Deadgirl) and Larry Fessenden to join his cast, and working with his regular collaborators (Skipper, producer/ editor Josh Ethier, and others), Begos delivers a bit more polish and a lot more splatter than with Almost Human. Moving at a consistently fast clip and ticking off a scorecard of brain-melting kills, The Mind's Eye is at once a smartly crafted contemporary thriller and a gloriously giddy throwback with a true do-it-yourself indie spirit.