In this adaptation of the successful stage play by Reg Cribb, a 70-year-old taxi driver diagnosed with terminal cancer undertakes a 3,000-mile journey to visit a pioneering physician in Darwin. 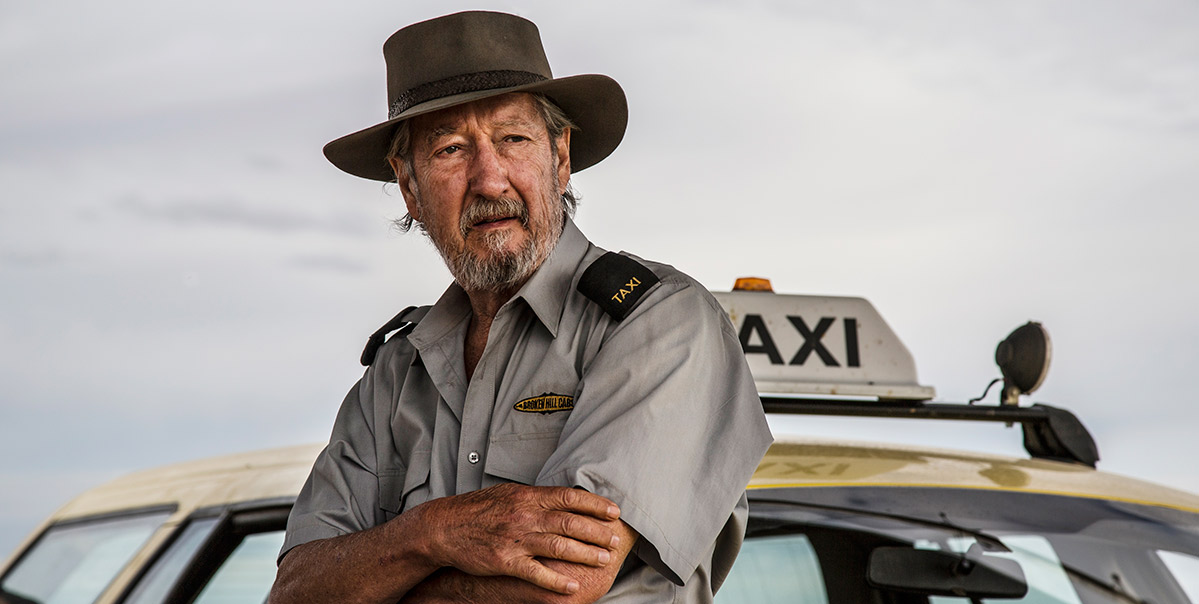 Rex (Michael Caton) is a seventy-year-old taxi driver who has never travelled anywhere outside his dusty hometown of Broken Hill, New South Wales. He lives on his own, sees his few mates at the local pub, listens to jazz records, and has the occasional cup of tea with his more outgoing neighbour, Polly (Ningali Lawford-Wolf of Rabbit-Proof Fence and Bran Nue Dae). It's a quiet, somewhat idle existence until Rex is diagnosed with terminal stomach cancer and given a few months to live.

Unwilling to brave the inevitable pain of the disease, Rex hears of a pioneering physician, Dr. Farmer (Jacki Weaver), who is championing voluntary euthanasia up in Darwin, over 3,000 kilometres from Broken Hill. Determined to be her test case, he embarks on an urgent drive north, encountering many roadblocks — mainly in the form of other people who, without knowing Rex's circumstances, want help with their own struggles.

Adapted by writer-director Jeremy Sims from Reg Cribb's successful stage play, Last Cab to Darwin moves out of the confines of the theatre, utilizing the vast and varied landscapes of Australia to reflect the larger questions of an unexamined existence. When Rex departs the protective shell of Broken Hill for the chance to end his life on his own terms, life asks for some things in return.

Caton gives a performance of terrific depth and dimension, particularly when opposite Mark Coles Smith (Festival 2013 Selection Around the Block) as Tilly, a sensitive but aimless young Aboriginal man who looks to Rex, rightly or wrongly, for wisdom.

CONTEMPORARY WORLD SPEAKERSRobert Steiner, Director of the Fellowships in Global Journalism Program, is a writer and award-winning former foreign correspondent now teaching journalism at the Munk School. He will speak about Last Cab to Darwin in a Q&A session following the second screening of the film. Special thanks to the University of Toronto’s Munk School of Global Affairs.