Trapped at anchor due to a legal dispute, the skeleton crew of a cargo ship come into potentially deadly conflict with one another, in this slow-burning psychological thriller from Turkish writer-director Tolga Karaçelik. 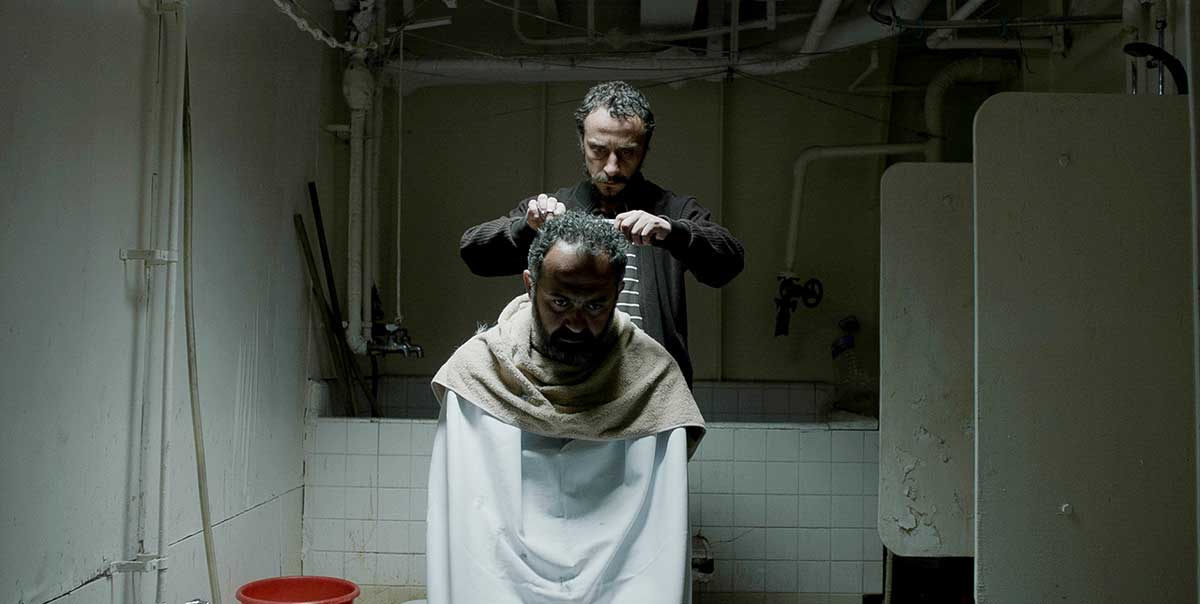 The ghost of Samuel Taylor Coleridge's Rime of the Ancient Mariner haunts the second feature by Turkish writer-director Tolga Karaçelik. Taking a classic scenario — a small group of people aboard a stranded vessel — this meticulous psychological thriller functions simultaneously as a gripping survival story, an allegory for a crumbling political system, and a study of people's minds under extreme pressure.

Ivy is the name of a massive cargo ship that weighs anchor in Egyptian waters while en route to its final destination. However, the crew soon receives troubling news: the shipping company has gone bankrupt and the owners have disappeared, along with any chance for the seamen to collect the pay owed them. While the majority of the ship's crew are allowed to go ashore, the ship's captain and five other crew members are obliged to stay aboard to prevent the Ivy from being impounded by the local authorities.

As supplies run low, nerves fray, and the ship remains forcibly becalmed by the legal morass, the rising tension among the men is primed to take a deadly turn.

With the aid of his strong cast and the magnificent photography by Gökhan Tiryaki (renowned for his work on Nuri Bilge Ceylan's Cannes prizewinners Once Upon a Time in Anatolia and Winter Sleep), Karaçelik creates a truly memorable atmosphere of slow-burning suspense. Evocatively enigmatic, Ivy will stay with you long after its haunting finale.