Italian auteur Pietro Marcello fuses documentary and fantastical fiction in this tribute to a humble, real-life Campanian shepherd who became a symbol of hope and generosity in a country plagued by endemic corruption and economic breakdown. 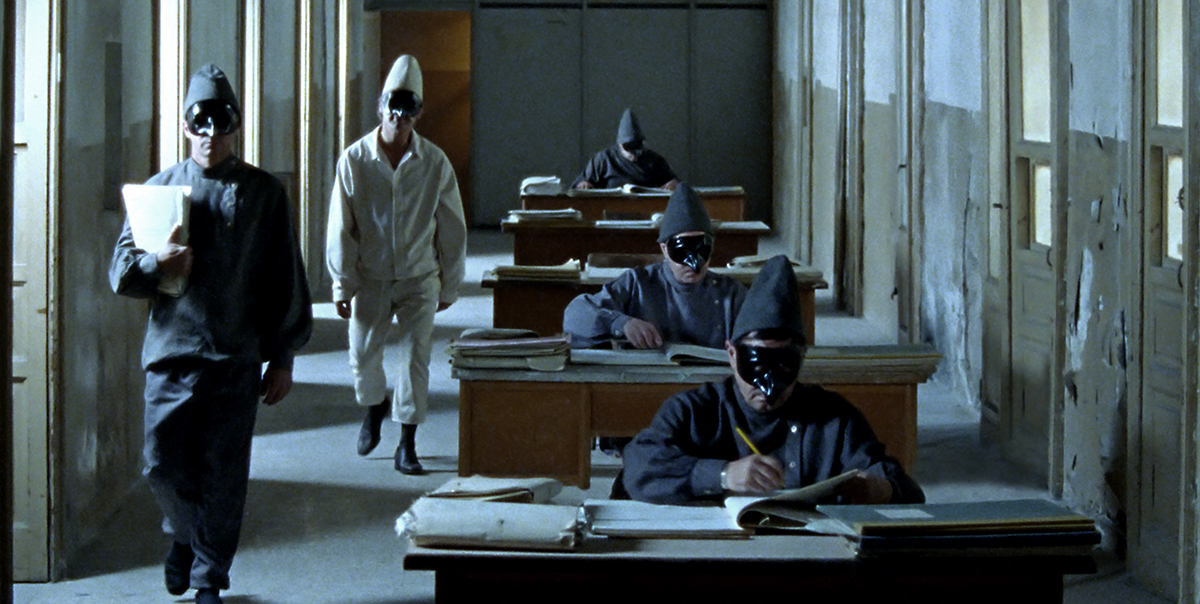 Pietro Marcello gained international prominence with his taboo-breaking documentary hybrid La bocca del lupo. His latest film weaves together stirring documentary and archival footage, art-historical references and beguiling fiction as it draws from the true story of a humble shepherd who became a symbol of hope and generosity for a struggling and conflicted country. Popularly known as "the Angel of Carditello," Tommaso Cestrone had volunteered to serve as caretaker of the abandoned Bourbon palace of Carditello in Campania, deep in the heart of the "Land of Fires." Subjected to threats and intimidation from the mafia and frustrating inaction from the Italian government, Tommaso succumbed to a heart attack during the making of Marcello's film, causing a fissure in the footage from which emerges a fable haunted by memory.

Its title referring to the rousing libretto from Verdi's Nabucco ("O my country, so lovely and so lost"), Bella e perduta summons Pulcinella — a mythic Campanian character who often appears in commedia dell'arte — from the bowels of Vesuvius in order to grant Tommaso's last wish: to rescue a young buffalo called Sarchiapone from the former royal palace. As Pulcinella and Sarchiapone embark upon a journey through an Italy atrophying under austerity and mass corruption, the sad-eyed beast — now granted the power of speech — relates his story and that of the castle he guards, which is itself a microcosm of this lost and beautiful land.

Shot on expired 16mm film, Bella e perduta looks and feels like it comes from another era, evoking the fusion of neorealism and fantasy in mid-period Pasolini. In the midst of general despair, Marcello's film argues for meaningful gestures, which can renew our faith in humankind despite the grim realities of the present and the uncertainties of the future.