Anna Kendrick, Sam Rockwell and Tim Roth star in this wild action-comedy about a young woman who falls in love with a sweet-natured hitman. 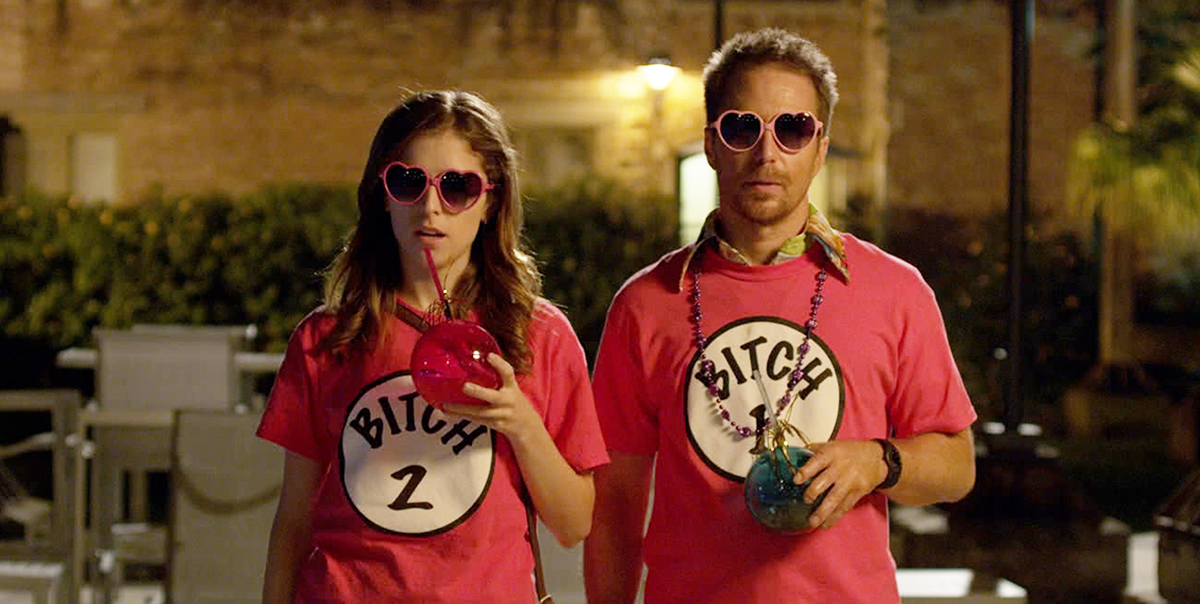 Sexy, wild, and a whole lot of fun, Mr. Right stars Anna Kendrick and Sam Rockwell as two people who are crazy about each other — and maybe just plain crazy. Director Paco Cabezas' frenetic fusion of rom-com, black comedy, and thriller takes the challenges of dating to new extremes. Let's just say the road to true love is paved with shell casings.

Hyperactive at the best of times, Martha (Kendrick) has gone full-on manic since her latest breakup. She babbles, she parties like a monster, she cooks everything in sight — and then she meets Francis (Rockwell), who asks her out within seconds of meeting her. He should be creepy, but he's charming. (Martha's roommate calls him "Sexy Rain Man.") They seem a perfect match: she's bananas, he's bananas. Except he's a deadly sort of bananas.

Francis is a hitman with a difference: he kills the people who hire him to kill people. Just as Martha begins to realize her new beau wasn't joking when he said he had to step out for a moment to shoot someone, things start heating up for Francis. His services are solicited by a dubious client who's being sought by an equally dubious FBI agent (Tim Roth). As the bodies pile up, Martha needs to decide whether to flee or join in the mayhem.

Audaciously irreverent, Mr. Right fairly explodes with energy, colour, and crackling dialogue. Kendrick and Rockwell have a giddy chemistry, and Roth is at his unflappable best, but there's oodles of pleasure to be had in the margins too: RZA gives a hilarious supporting turn, and the New Orleans setting adds a welcome frisson of weird old America to the mix.