Based on the incredible true story of superstar Jackie Chan’s parents, this epic spans the period from the Second Sino-Japanese War to the beginning of the Mao era as it follows the romance of a former spy and a drug-smuggling young widow as they struggle to survive in a country devastated by war and famine. 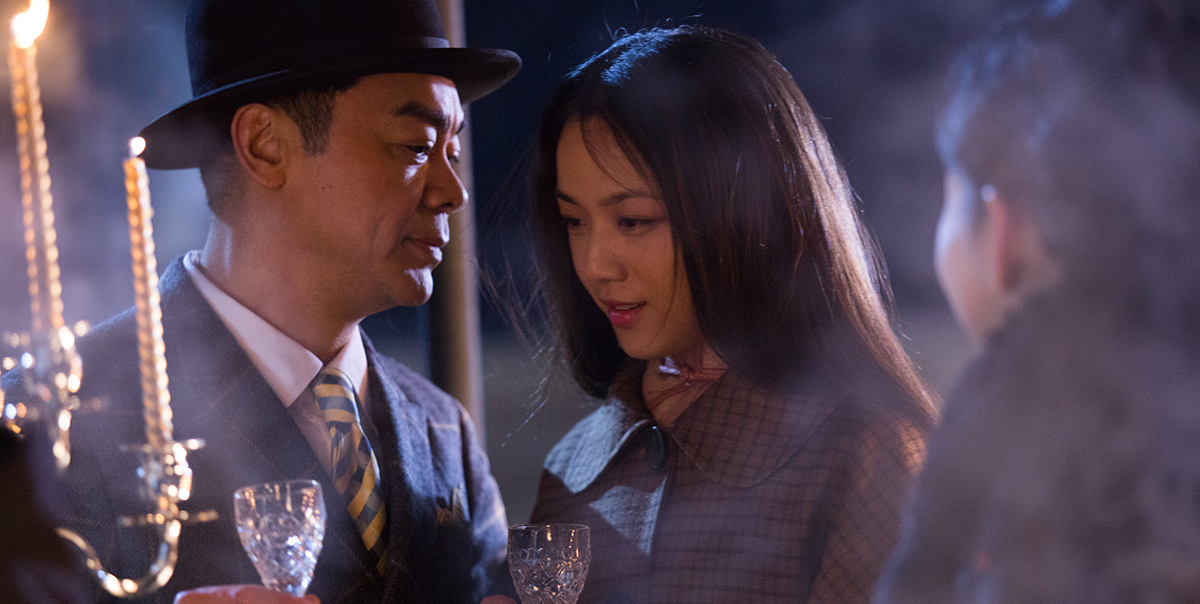 A Tale of Three Cities

Based on the incredible true story of Jackie Chan's parents, A Tale of Three Cities is an epic yet intimate account of love at a time of epochal upheaval. The new film from Hong Kong cinema's golden couple, Mabel Cheung and Alex Law, spans decades — from the Second Sino-Japanese War in the 1930s to the beginning of Mao's era in the early 1950s — as it follows one couple who defied all odds and kept their passion alive.

Yuerong (Tang Wei) is a young widow who is forced to peddle opium in order to support her two little daughters. Daolong (Sean Lau) is a handsome officer at a river checkpoint. New to her smuggling job, Yuerong is easily spotted by Daolong's vigilant eyes — but he lets her go, and it's the beginning of an amazing love story. When Daolong — who is actually a former spy — becomes the target of both the Nationalists and the Communists, the couple is forced to escape across a country devastated by famine and war. They will face tremendous dangers; they are even separated for years at a time, but nothing will diminish their courage and determination to end up together.

Tang and Lau, two of Asia's biggest stars, turn in superb performances as Yuerong and Daolong, while Law's expansive script and Cheung's brilliant directing bring resonance to the larger-than-life tale. The story of these lovers is, in a sense, the story of an entire Chinese generation that endured unthinkable hardships while striving towards a brighter future.