This series from Heroes creator Tim Kring unites characters from the original series with an additional group of superhumans, and sets them on a new, epic adventure. 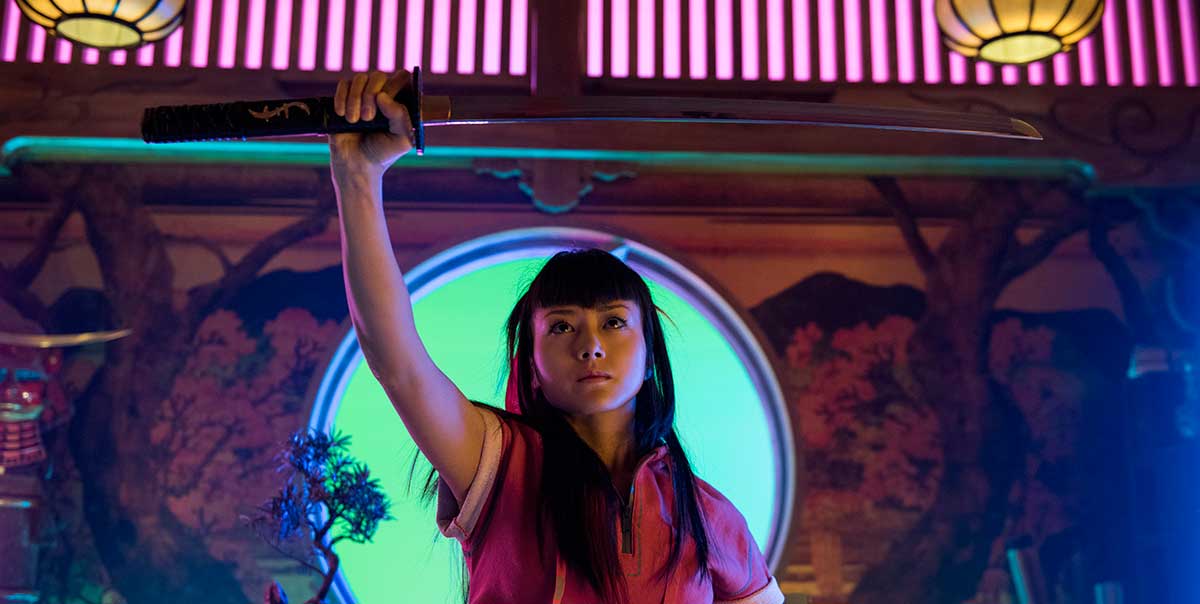 The world is in a state of distress. "Evo" (evolved human) has been a dirty word ever since the terrorist attack that led those humans with special powers to take refuge underground, keeping their abilities secret in the hope of staying alive. The question on everyone's mind is "Where are the heroes?"

Burning with desire for normality, our superhumans hold secret meetings far from the light of day, doing everything they can to avoid the persecution of "truther" websites and murderous manhunts. The world has become so desperate for a saviour that masked vigilantes perform rogue crime-fighting operations. Then a familiar face emerges, determined to find out what happened in the wake of the attack, bringing to light a conspiracy that will forever change the fate of the world.

Showrunner Tim Kring, returning to the world he created in his wildly popular series Heroes, creates a whole new set of mysteries and gives us a group of colourful characters that includes old fan favourites as well as some badass new Evos. The epic story has action spanning multiple countries, a savvy mix of visual mediums, and signature moments that will make devotees jump out of their seats and cheer. Part sequel, part reboot, Heroes Reborn is the ideal follow-up series — a brand-new story with enough energy and enthusiasm to inspire a new generation, and with enough of the original series' DNA to give the fans what they've been craving all these years.