Living in a foster home after his mother's death, a 9-year-old Ethiopian boy risks all to save his only friend — his mother's pet lamb — in this touching semi-autobiographical drama from writer-director Yared Zeleke. 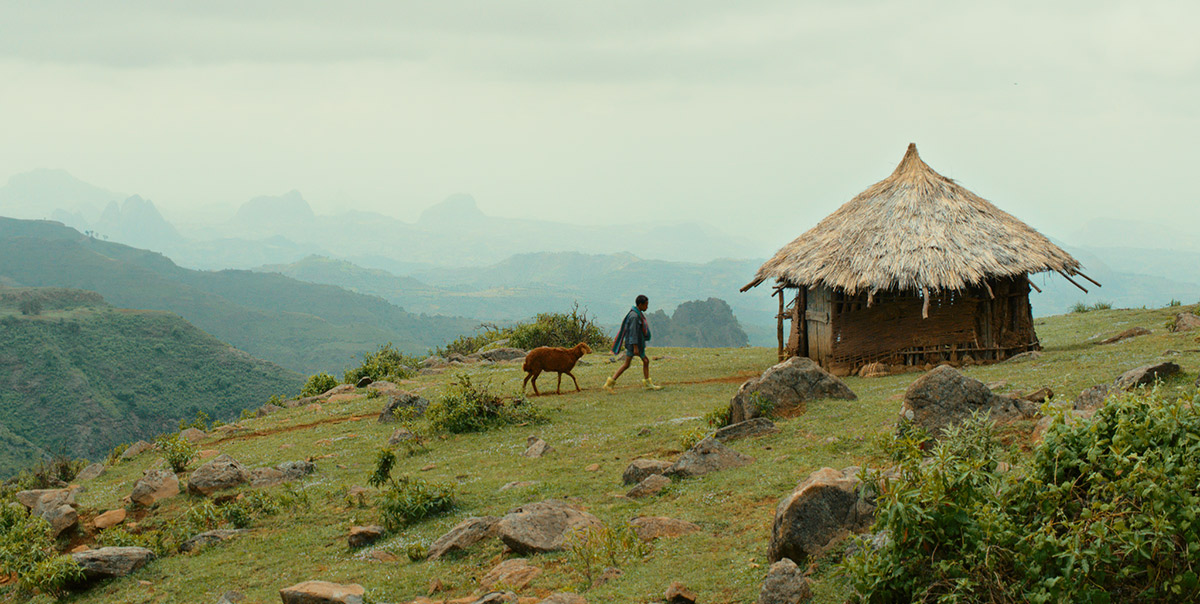 The first feature by Ethiopian writer-director Yared Zeleke gracefully straddles the line between neorealist coming-of-age story (inspired by the director's own childhood) and folk tale, in its chronicle of a young boy struggling to adjust to a new life away from home.

As the film opens, Ephraïm (Rediat Amare), a nine-year-old Ethiopian boy, is confronted with a spate of traumatic events. First, his mother dies as a result of the drought that is ravaging the village; then, his father, Abraham (Indris Mohamed), has to go to Addis Ababa to find work; and finally, he is forced to leave his home in the north and go live with his great-aunt Emama (Welela Assefa), and uncle Solomon (Surafel Teka), who are barely eking out a living from subsistence farming in the south. Treated with disdain by his stern uncle, Ephraïm finds his sole comfort in the company of his late mother's lamb, Chuni. But when Solomon declares that he must slaughter Chuni in order to provide meat for his young daughter, who is ill from malnutrition, Ephraïm plots to rescue his friend and make his way back home to the north. He soon finds an unlikely ally in Solomon's eldest daughter Tsion (Kidist Siyum), who reads far more than she is supposed to and refuses to marry in compliance with social convention.

Drawing admirable performances from his cast of professional and non-professional actors, Zeleke tells his deceptively simple story with a refreshing honesty and naturalness. Beautifully shot against the majestic backdrop of Ethiopia's southern mountains, Lamb is an affecting tale about what people will risk in order to take charge of their own destinies.