After being abandoned by his wife, a once-promising academic finds himself entangled in a very odd ménage à trois, in the second feature from South African actor and director Charlie Vundla (How to Steal 2 Million). 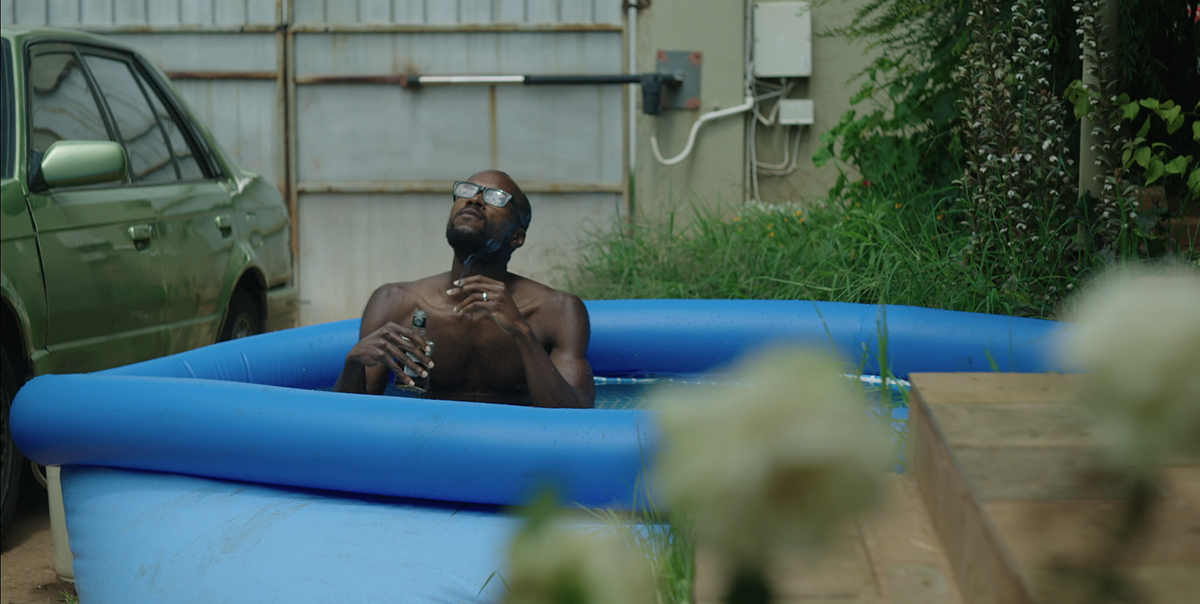 Smanga (director Charlie Vundla) has a promising academic career, a nice house, and a stable marriage — or so he thinks. When his wife, Laura (Terry Pheto), leaves him for another man, Smanga slips into self-destruction, medicating himself with alcohol and marijuana, risking his appointment at one of South Africa's top universities, and defaulting on the mortgage payments for his house. One night in a bar, he runs into Jon (Louis Roux), an old schoolmate who has become a failed life coach. It's very reluctantly that he lets Jon crash on his couch for the night, but soon the friendship is rekindled, and Jon begins to help Smanga fix his life.