In her first feature-length documentary, director Mina Shum (Double Happiness) takes a penetrating look at the Sir George Williams University riot of February 1969, when a protest against institutional racism snowballed into a 14-day student occupation at the Montreal university. 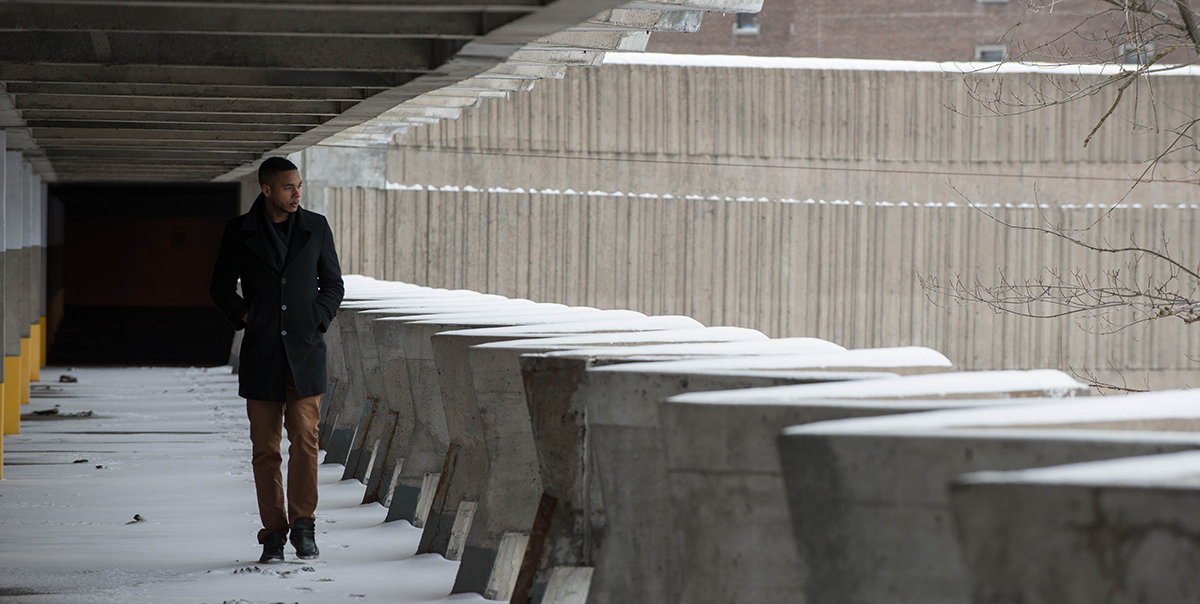 In her first feature-length documentary, director Mina Shum (Double Happiness) takes a penetrating look at a pivotal but perversely obscure incident in Canadian history: the Sir George Williams University riot of February 1969, when a protest against institutional racism snowballed into a fourteen-day student occupation of the Montreal university's computer room.

Shum opens the film with footage of Expo '67 and its impossibly rosy vision of Canada as a land of boundless benevolence and tolerance. But the Caribbean students who came to Canada for their post-secondary studies in the late 1960s were hardly welcomed with open arms — as one of Shum's interview subjects observes, Canadians are racist, but they feel the need to apologize for it. Not all felt that need, however: Perry Anderson, a biology professor at Sir George Williams, openly addressed his black students differently from his white ones, and according to several who took his course gave significantly lower grades to black students for lab work that was identical to that of their white peers. Those involved took their grievances to the university administration, and, as word got out, protesters from other schools in Montreal arrived in support. After a string of disastrous missteps by the administration, a group of students (as well as some law-enforcement infiltrators and provocateurs) occupied the school's computer department in protest, eventually resulting in $2 million worth of damage and nearly a hundred arrests.

Expertly combining interviews and archival footage, Ninth Floor offers both a revealing look at the shallowness of our home and native land's proudly proclaimed culture of tolerance, and a timely reminder of the importance of civil disobedience, particularly in times when governmental powers go unquestioned and unchecked.