A young ex-con encounters secrets from the past and danger in the present when he returns to the rural Australian community to discover the truth behind a crime he supposedly committed when he was a child. 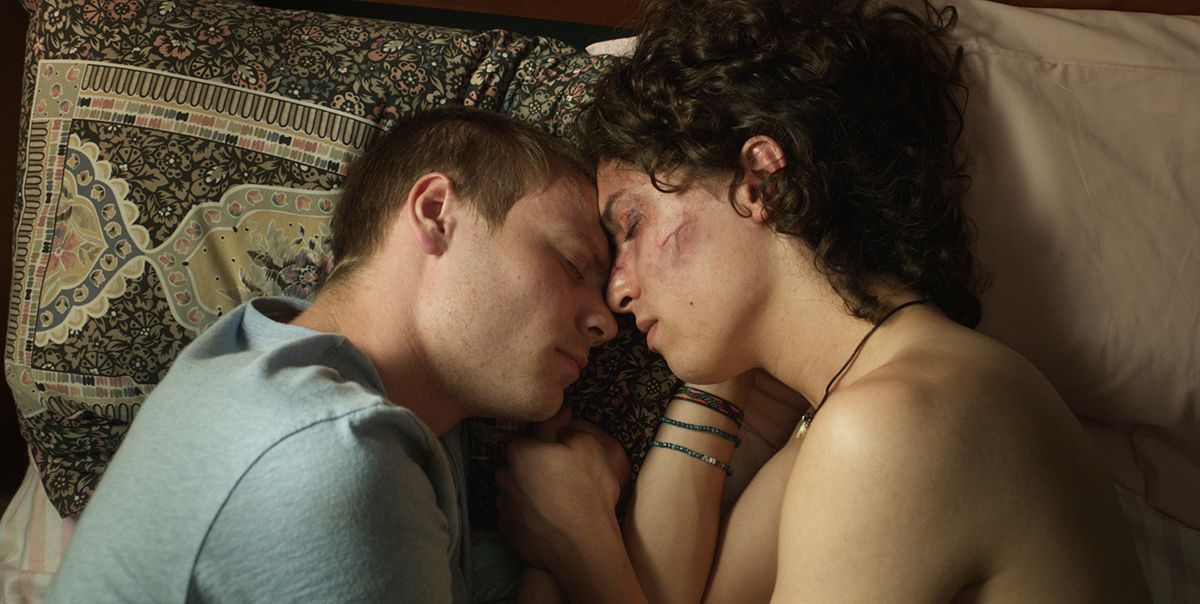 James (Reef Ireland) has just been released from prison after serving time for drowning a little boy when he himself was just a child. The boy's body was never found, and James, guilt-ridden and still haunted by questions about what really happened that day, returns to the rural community where the crime took place and undertakes a quest to find the body. Along the way, he is confronted by bullies and sexual predators from his past, and the punishment he risks by breaking parole now pales next to the threat of violence from the shadowy characters emerging all around him.

Downriver boasts a bold sense of place: under the surface of its seemingly sleepy milieu lies a hidden network of abuse and exploitation, blackmail and desire. Scicluna maintains the suspense with spellbinding layers of flashbacks and dialogue, creating a tense atmosphere that's amplified by the riveting performances from Ireland, Tom Green, and Kerry Fox in the role of James' tormented guardian. Downriver takes us to some dark places, but it does so in pursuit of those brutal truths that aren't so easily washed away.