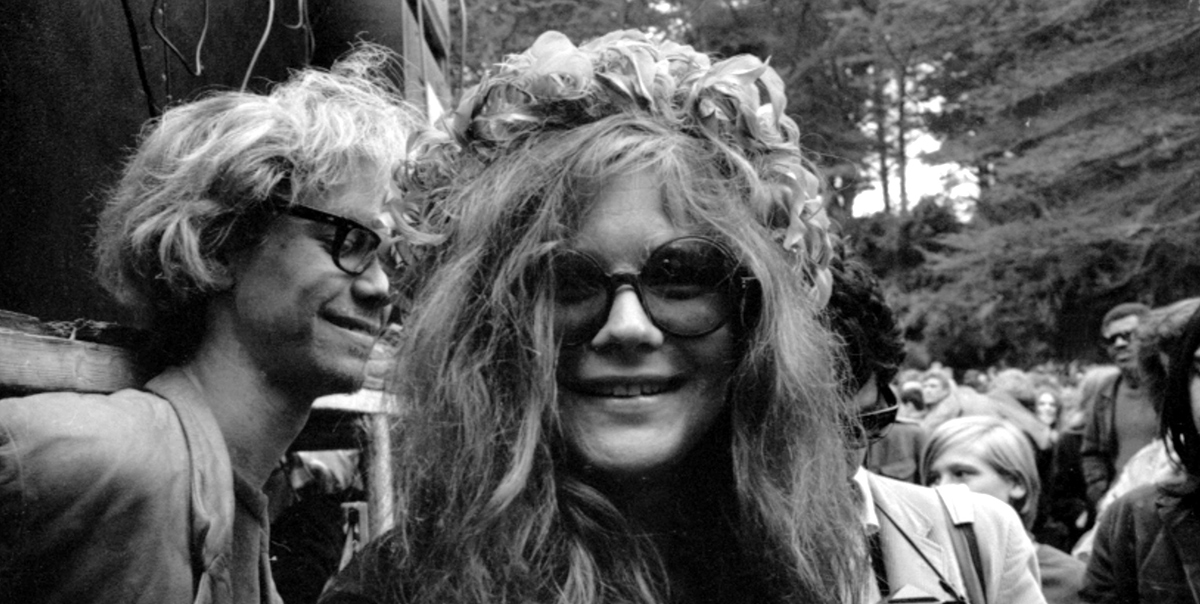 Since her death from a heroin overdose in 1970 at age twenty-seven, Janis Joplin has been a ubiquitous presence on posters, T-shirts, and classic-rock radio. In this documentary she reverts from an icon back into a human being. Academy Award-nominated filmmaker Amy Berg excavates unseen material, interviews Joplin's confidantes and uncovers personal letters. The resulting portrait gives us fresh insight into the mighty talent behind famous versions of "Piece of My Heart," "Cry Baby," and "Me and Bobby McGee."

Growing up in Port Arthur, Texas, Joplin was a tomboy beatnik who was sorely out of place. "They laughed me out of class, out of town, and out of the state," she says in a clip from The Dick Cavett Show. She found a more welcoming community in San Francisco's scene of hippies and psychedelic rockers, where she joined the band Big Brother and the Holding Company. Through interviews with her family members and fellow musicians, the film helps us better understand the different worlds she inhabited and the people who had the most influence on her.

On stage and on camera, Joplin frequently projected an image of being high and happy-go-lucky. Berg's film reveals a more vulnerable character who cycled in and out of addictions and channelled her emotions into her art. Singer Cat Power (a.k.a. Chan Marshall) does an uncanny job of recreating Joplin's voice in readings from her letters. But the dominant voice is Joplin's own, in extraordinary performances drawn from both classic and rare footage.