In the remarkable new film from New Greek Cinema prodigy Athina Rachel Tsangari (ATTENBERG), six men confined to a luxurious yacht compete in an absurdist game that lays bare the roots of male antagonism and competitiveness. 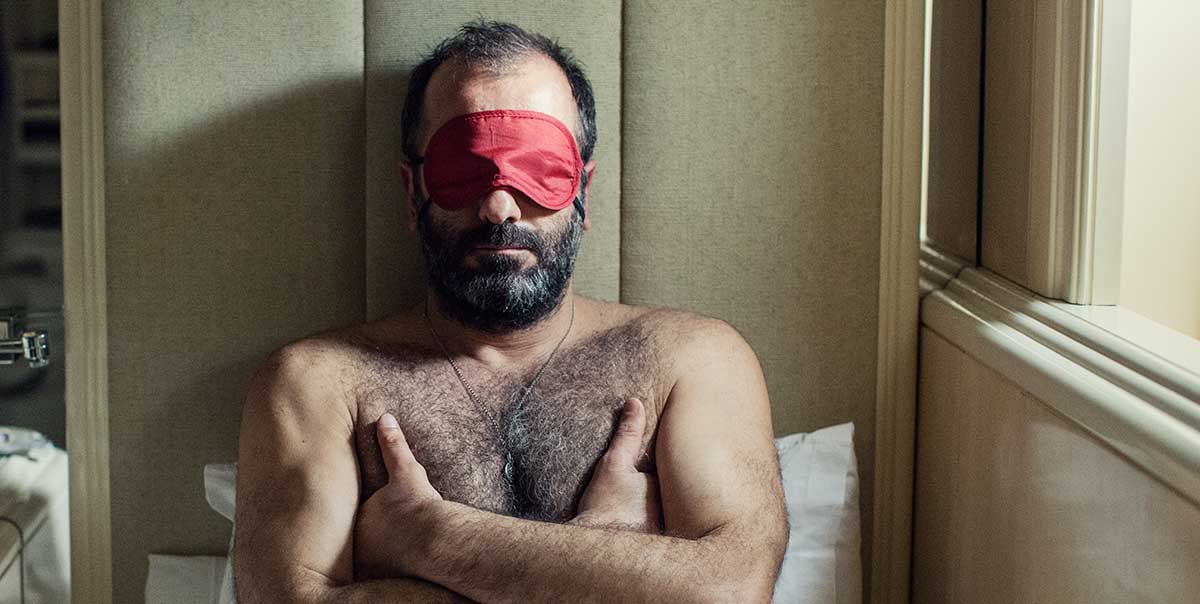 After four years of writing, preparation, shooting, and post-production, Athina Rachel Tsangari (whose Attenberg graced Festival screens in 2010) re-emerges with her most polished feature yet. Co-written by Tsangari and Efthimis Filippou (Alps, The Lobster, and the Oscar-nominated Dogtooth, which Tsangari produced), Chevalier is yet another marvel of the new Greek cinema, remarkable for its originality and wit.

It's mid-winter. A group of six men are out on a fishing excursion when they discover a mechanical issue with their luxurious yacht, and quickly moor in a safe harbour to make repairs. While stuck there, they kill time by playing "Chevalier," a game designed to determine who is "best in everything." The winner earns a trophy ring from its previous holder — and no one is to get off the boat before the outcome has been determined.

Watching this film feels at first like observing an experiment in behavioural processes — but after a few days of the game, the dynamics developing on board begin to resemble absurdist theatre. The men exhibit a spectrum of feelings and actions, displaying their capacity for dominance and excellence, but also for embarrassment and humiliation. Each character's moral mettle will eventually surface as the pressure mounts.

Chevalier is a study of male antagonism as seen through the eyes of a brilliant female filmmaker. Nevertheless, the film's resonance transcends gender stereotypes. The silliness of competition itself is scrutinized and ridiculed with rigour and a sharp sense of humour.