A former Beijing crime boss swings back into action when his son is kidnapped by thugs. 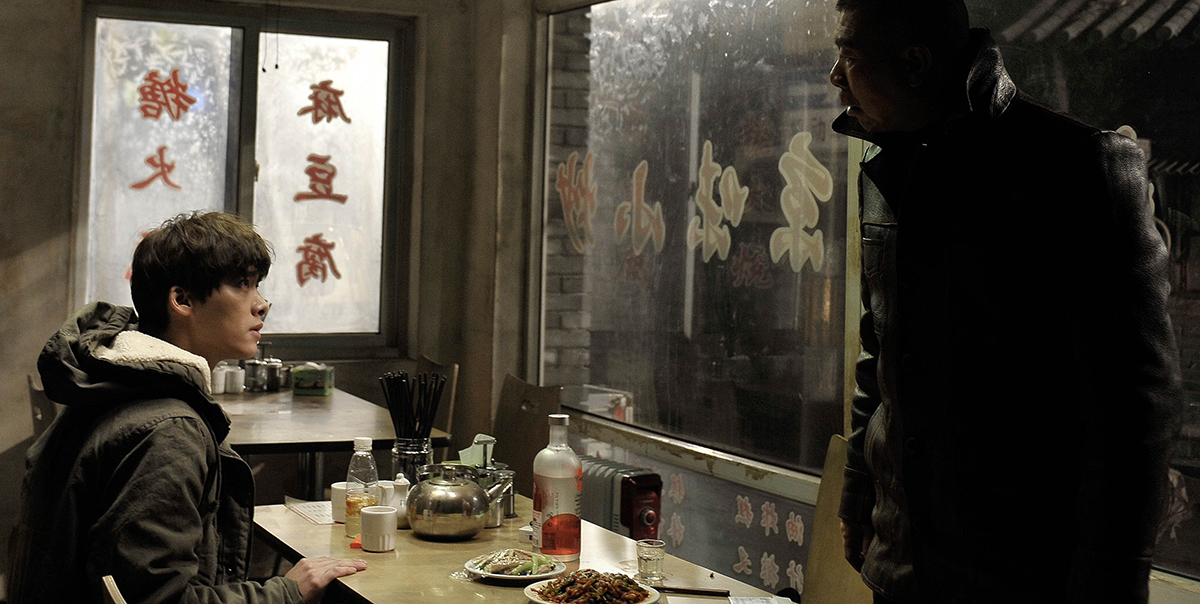 This thrilling new film from gifted auteur Guan Hu (Cow) immerses us in the crime-riddled labyrinth of Beijing's rapidly changing underworld. Based on actual events, Mr. Six is the story of a fascinating man whose life reflects the history of a nation.

In a welcome return to acting, great Beijing writer-director Feng Xiaogang stars as the mysterious Mr. Six. Many years ago Mr. Six was a notorious gangster. That was back when there was still such a thing as honour among thieves, when criminals earned respect and maintained principles. These days Mr. Six is all but forgotten, a living relic residing in a hutong, or narrow alley.

One day Six's son, Xiaobo (Li Yifeng), is abducted by some spoiled punks after scratching their precious Ferrari. Mr. Six, who has been diagnosed with a serious heart condition, realizes that he must do whatever it takes to get his son back and forge a meaningful bond with him while there is still time — even if that means returning to the life he thought he had left behind. Beijing's new generation of thugs are all flash and no ethics, but Mr. Six, calling on a few friends from his past for assistance, finds that the old ways can still be used to get a difficult job done.

With Guan's impeccable narrative power behind the camera and Feng's subtle character-making magic in front of it, Mr. Six sees a panoply of diverse talents come together to tell a gripping story that bridges Chinas old and new.