This dexterous tale of survival from director Joost van Ginkel traces the intersecting stories of six immigrants from very different backgrounds in Amsterdam. 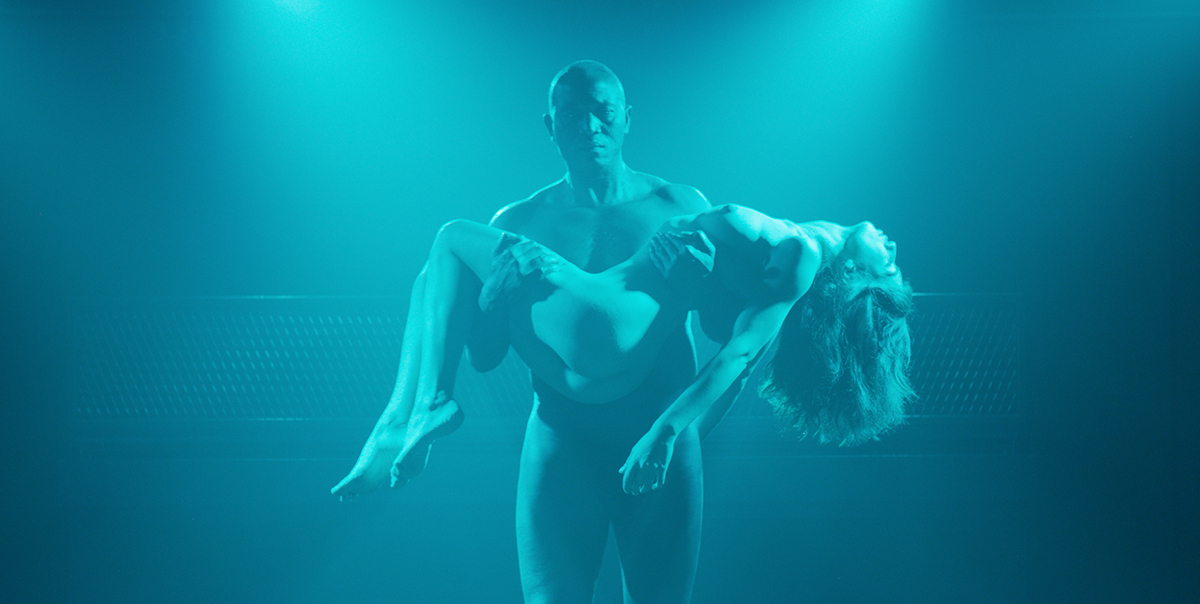 The lives of six people from very different backgrounds intersect in Dutch director Joost van Ginkel's stunning second feature. By turns harrowing and hopeful, The Paradise Suite is a group portrait of strivers, survivors, and those who seek to balance the scales of justice in whatever small way they can.

A gorgeous, spirited young Bulgarian woman (Anjela Nedyalkova) travels to the Netherlands with dreams of a modelling career, only to find herself working Amsterdam's red-light district against her will. An African illegal migrant worker (Issaka Sawadogo) is forced to accept a reprehensible job just to keep himself and a neighbouring family from losing their modest lodgings. A Swedish boy (Erik Adelöw) is mercilessly teased at school, while at home he is overwhelmed by pressure from his conductor father (Magnus Krepper) to become a piano virtuoso. A Serbian war criminal (Boris Isakovic) believes he has started a new life in Amsterdam, complete with a new baby and a thriving business, but there are those in his vicinity who have not forgotten his malefactions of old — including Seka (Jasna Djuricic), a Bosnian woman so single-mindedly focussed on revenge that she will not allow love into her life.

Van Ginkel shows impressive dexterity as he navigates this complex network of characters who, tangled up in situations miles away from their ideas of paradise, are all tirelessly searching for something better. Some of them are heroic, some are just getting by, but by the time The Paradise Suite reaches its grand finale, each of them will be forever altered by a transformative encounter with another.