Toni Collette and Drew Barrymore star in this touching comedy-drama about two childhood friends whose relationship is put to the test when one becomes pregnant while the other receives some tragic news. 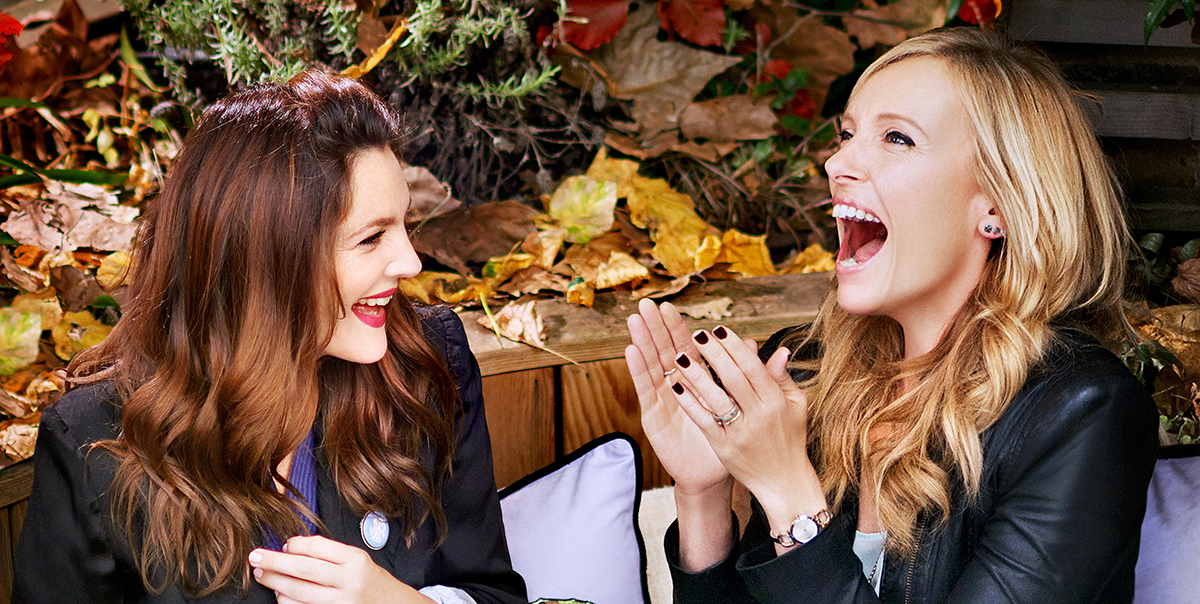 Jess (Drew Barrymore) and Milly (Toni Collette) have been best friends forever. They tell each other everything, they get drunk together, they are each other's rocks of support. But they're growing older. Jess' bohemian life on a London houseboat with boyfriend Jago (Paddy Considine) may have been paradise when she was younger, but now Milly's fast-paced professional life and perfect family are looking better to Jess — and farther out of reach — with each passing day. More than anything, Jess wants a child. Her envy of Milly presents a challenge to the relationship, but then two life-changing events happen almost at once: Milly discovers she has cancer, and Jess gets pregnant at last.

Barrymore and Collette turn in terrific performances in Miss You Already. They're hilarious, of course, but they're also prepared to deal with whatever life throws at them. Even with Jess beginning to create a life and Milly suffering a threat to her own, these two friends are so fully bonded that they have no choice but to find a way through. Jago and Milly's husband (Dominic Cooper) help as best they can, but the film keeps its focus on the deep currents of this remarkable friendship.

Working from a screenplay by Morwenna Banks, director Catherine Hardwicke has accomplished something we don't see often enough: an entertaining, emotional movie seen entirely from the perspective of women. She delves deep into the central friendship, but also allows room for Jacqueline Bisset's delightful turn as Milly's outrageous mother. After Hardwicke's groundbreaking indie youth drama Thirteen and her equally groundbreaking global blockbuster Twilight, Miss You Already confirms her as a vital contemporary chronicler of female experience.