Looking to go straight, three coke-smuggling brothers are coerced by their crooked boss into a very dangerous last score, in this boldly comic first feature from Lebanon’s Mir-Jean Bou Chaaya. 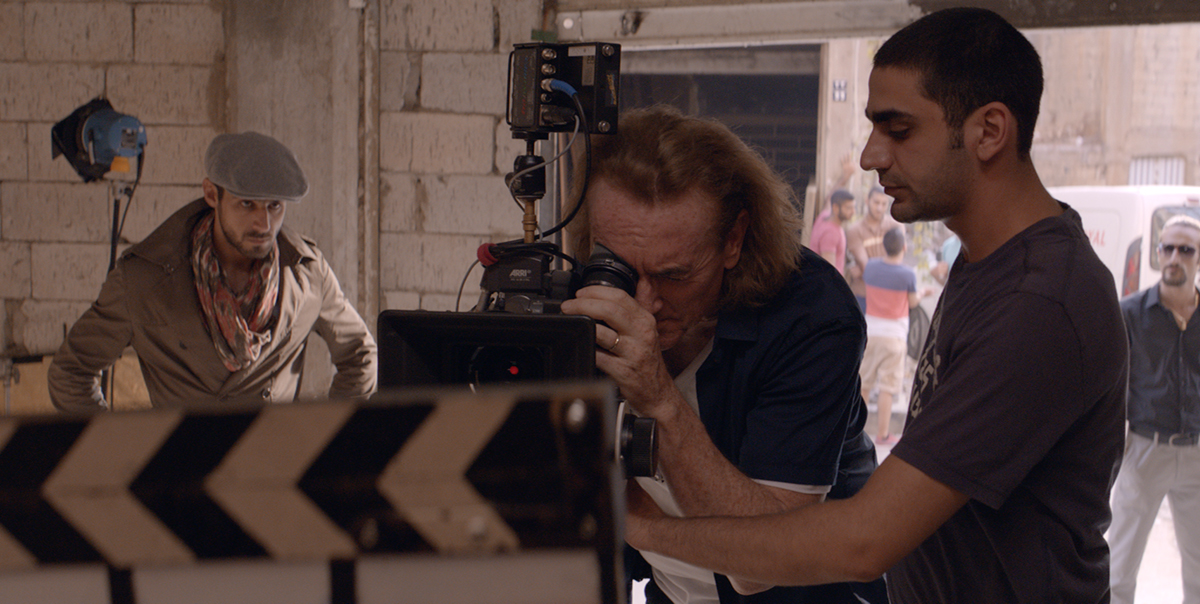 Brothers Ziad (Alain Saadeh) and Joe (Tarek Yaacoub) run a small but lucrative drug-dealing business out of their takeout pizzeria in one of Beirut's working-class districts. With their youngest brother Jad (Wissam Fares) about to be released from prison — where he was serving a sentence for a crime that Ziad had committed — Ziad and Joe plan to go straight by using their coke-peddling profits to open a restaurant. But Ziad's supplier, a powerful drug lord who is none too keen to see his dealers retire, convinces the brothers to take on one last job: smuggling a million-dollar shipment of a locally manufactured amphetamine to Syria, where the drug is wildly popular with militia fighters.

Smelling a trap, Ziad, Joe, and Jad hatch a plan to divert the shipment to Erbil in Iraqi Kurdistan, where they have a secure connection. By chance, they learn that cans of exposed film reels are spared the obligatory X-ray scanning at the Beirut airport, as the radiation can wipe the footage. Overnight, the three brothers become the producers of a feature film directed by Charbel (Fouad Yammine), a talentless filmmaker and frequent customer whose tab at the pizzeria has vastly exceeded his means. As the shipping date approaches, the boys race to finalize the details of their very big plan while warding off the suspicions of their vengeful boss.

Featuring vivid performances from its cast of relative newcomers, Very Big Shot is an impressive feature debut for Lebanese writer-director Mir-Jean Bou Chaaya, who adapted it from his award-winning short Filmmakers. Sordid, fast-paced, and laced with lucid social commentary, this dark comedy marks a bold departure from the familiar paths of Lebanese cinema.