Director Leanne Pooley (The Topp Twins) fuses documentary, fiction, and state-of-the-art digital animation in this astonishing recreation of the 1915 Gallipoli campaign, one of the bloodiest and costliest blunders of the First World War. 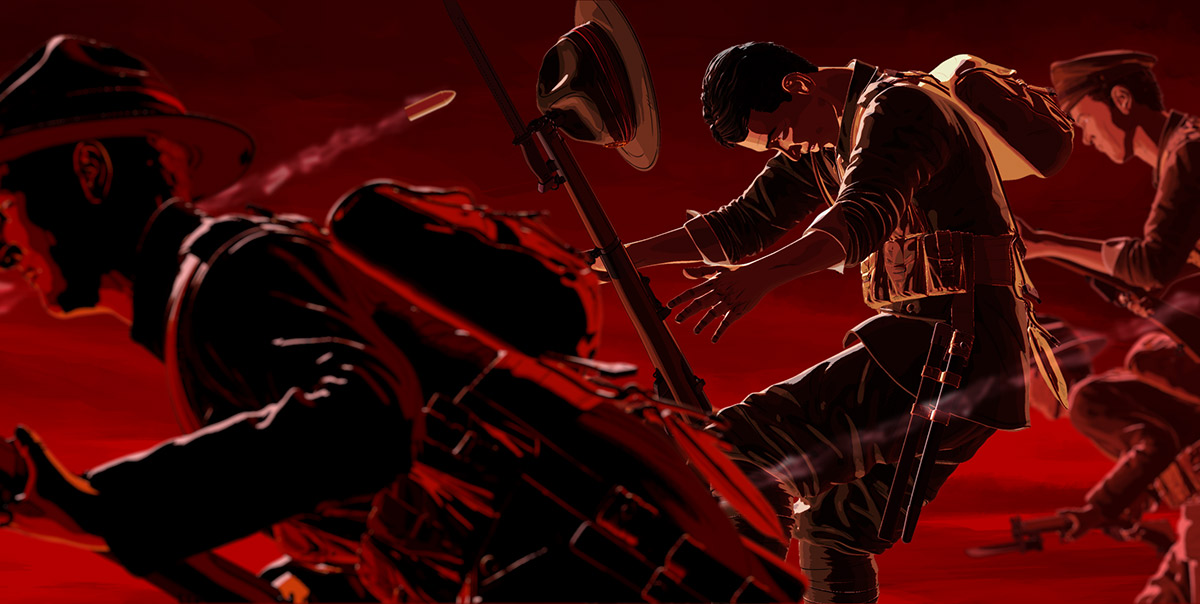 On the 25th of April, 1915, thousands of young men from New Zealand, Australia, Ireland, and Newfoundland (thirty-four years before it joined Canada) stormed the beaches on the Gallipoli peninsula in what is now Turkey. By the time the campaign ended, over eight months later, tens of thousands had died. Although the Gallipoli battles had no impact on the outcome of the First World War, the campaign was a turning point for New Zealand and other Commonwealth nations in the forging of their own identities.

Known to Festival audiences for her documentaries The Topp Twins (winner of the Festival's People's Choice Award for Documentary) and Beyond the Edge, Leanne Pooley has chosen to merge her non-fiction filmmaking skills with the narrative form. Utilizing state-of-the-art animation to dramatize actual letters written by soldiers and medical personnel while they were at Gallipoli, Pooley sketches a gripping and profoundly moving picture of a battlefront whose name has become synonymous with failure and needless carnage.

Renowned comic-book artist Colin Wilson (Judge Dredd) was a design consultant, and his influence is evident in the graphic-novel-style visuals. The film is a technical marvel. With over 115,000 frames of artwork, it combines digital 2D with 3D modelling, CGI, motion capture, and hand-drawn backgrounds — all of which is in support of the eyewitness accounts, whose authors describe the brutal circumstances and challenges they faced.

Contemporary New Zealanders celebrate Anzac Day every April 25, along with Australia, to honour those who died in all wars, but particularly at Gallipoli. The bravery and tenacity of their soldiers led to New Zealand's ability to define itself as a nation.