A young girl living under the heel of her tyrannical religious zealot father in the depths of the Swedish forests finds strength in the memory of her rebellious grandmother, in the searing new feature from director Hanna Sköld. 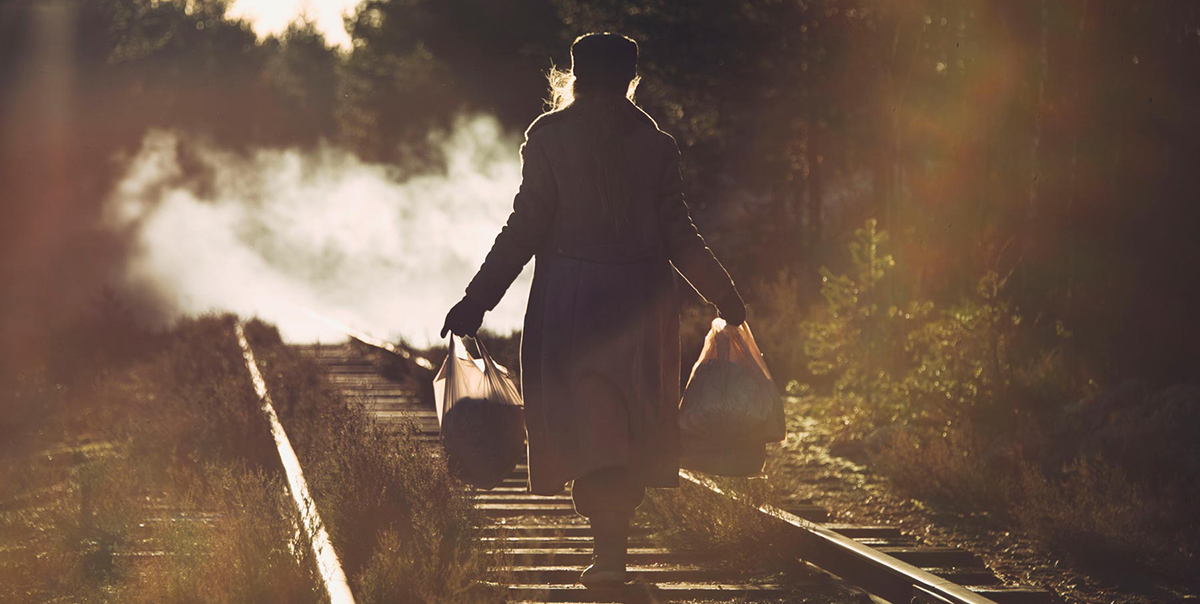 Granny's Dancing on the Table

Over the last decade, several films from the Nordic region have depicted people fleeing the strictures of civilization to find refuge in nature. But in Hanna Sköld's searing new feature, a family has sought out this retreat not in pursuit of some unspoiled Eden, but to allow its male descendants' abusive behaviour and religious fanaticism more privacy and fewer restrictions.

Eini (Blanka Engström) is a young girl who lives deep in the Swedish forests with her father (Lennart Jähkel). First seen berating his daughter for accidentally breaking a glass and then trying to hide the evidence, Eini's father is a fierce control freak and religious zealot who regularly and ritualistically counts up the household's meagre possessions as a means of discovering Eini's infractions of his tyrannical rules.

The deep roots of this family psychosis are revealed through a parallel narrative, related through animated sequences that depict the religiously inspired abuse of the women of Eini's family. This dreadful tradition dates back to Eini's grandmother, who becomes a figure of almost mythic import for Eini — both as a symbol of freedom, and as the reason for the girl's suffering in the present.

Evoking the aesthetic of fairy tales, the animated sequences both indicate the limits of Eini's understanding and suggest the power of her resilient imagination — which, of course, is exactly what her father (and his ancestors) fear.

As the relationship between Eini and her father deteriorates — and the girl begins to see a possible way to escape her daily ordeal — Sköld increases the suspense to almost unbearable levels. This is some of the finest and most fearless filmmaking of the year.