Legendary Taiwanese actress and filmmaker Sylvia Chang directs this magical story of estranged siblings whose shared memories of their mother’s fairy tales begin to draw their lives together once again. 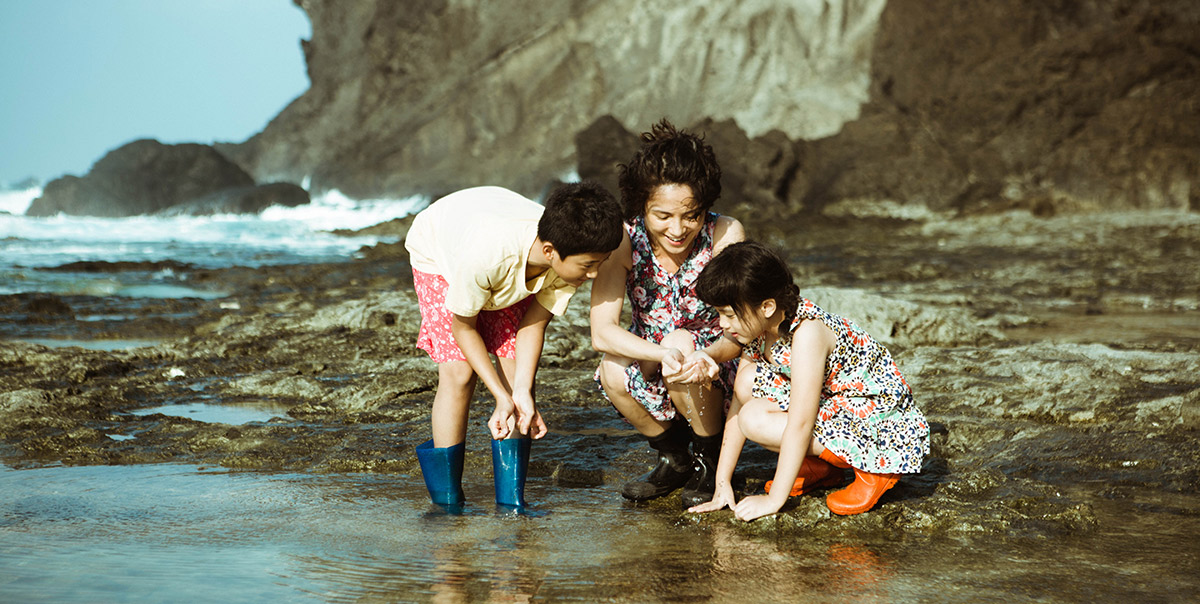 Murmur of the Hearts

A stirring ensemble drama, the first film in seven years from Sylvia Chang (also appearing at the Festival in Office, based on a play she wrote, and Jia Zhang-ke Mountains May Depart) deftly navigates cross-currents of past and present, fantasy and reality, to arrive at a moving depiction of the ways in which our adult lives are circumscribed by limits set in childhood.

As children growing up on Green Island, a former prison island off the east coast of Taiwan, Mei (Isabella Leong) and Nan (Lawrence Ko) were enthralled by their mother's tales of mermaids who long to know the world beyond the sea. Now, well into adulthood and long-estranged, the siblings are adrift in lives characterized by a similar yearning for someplace else, something more. Mei is a Taipei-based painter struggling through a tempestuous relationship with Hsiang (Chang Hsiao Chuan), an aspiring boxer anxious to get on his coach's roster before a worsening visual impairment disqualifies him for life. Nan, meanwhile, leads an orderly existence as a Green Island tour guide. Even though he's desperately lonely, he resists pressure — from within and without — to visit Taipei to seek out his long-lost sister.

All three central characters suffer from a mixture of frustration, rage, and fear that only time, friendship, and good counsel can heal. Though they are alienated from one another, Nan and Mei's stories flow together, blending with childhood memories and their mother's fairy tales into a dreamlike meditation on the themes of solitude and connection.

Murmur of the Hearts is rapturous. Chang's magical-realist storytelling slips between flashbacks and the present tense, finding equal beauty in urban landscapes and aquatic imagery, and the film's soundtrack is a work of aural poetry punctuated by sublime sonic moments — voices echoing in caves, the pop and shriek of fireworks, the ocean's roar. This deeply affecting film awakens the senses and emotions alike as it explores how ordinary people strive to weather life's sea changes.