A gawky teenager faces fear, hostility and danger when he returns to his rural community after serving time for a tragic crime, in the chilling and memorable debut from Swedish director Magnus von Horn. 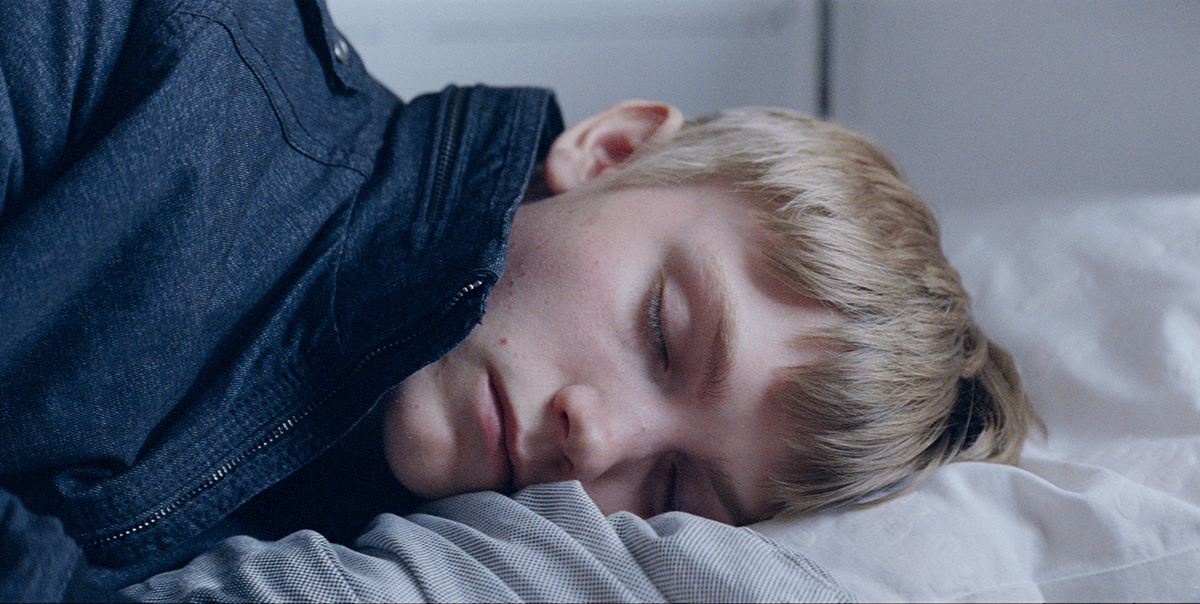 The great New Yorker film critic Pauline Kael once remarked that it is far easier to make a film about someone who is unjustly accused of a crime than it is to make one expressing sympathy with someone who is guilty — but the latter, she said, is exactly what a real artist would try to do. This difficult task is precisely what writer-director Magnus von Horn undertakes in his beautifully made but profoundly disturbing feature debut, a hit at this year's Cannes festival.

In the film's oblique but quietly menacing opening, gawky teenager John (played by Swedish pop star Ulrik Munther) is picked up from an undefined institution by his father (Mats Blomgren). Returning to his home in a rural farming community, John is welcomed by the locals with evident fear and hatred for the as-yet unspecified action that led to his institutionalization.

As John silently endures daily torment from his high-school classmates — and his peers' parents orchestrate a campaign to remove him from the community — the sole bright spots in his life are his younger brother and a new girl at school, Malin (Loa Ek), who is drawn to him both through her curiosity about his dark past and her sympathy for his present vulnerability.

The tension steadily ratchets up on John and his family, and he begins to break down under the pressure of his neighbours' loathing — and his own guilt and uncertainty.

Delicately balancing conflicting feelings of empathy and fear, rage and forgiveness, with The Here After von Horn has crafted a disquieting and memorable debut.